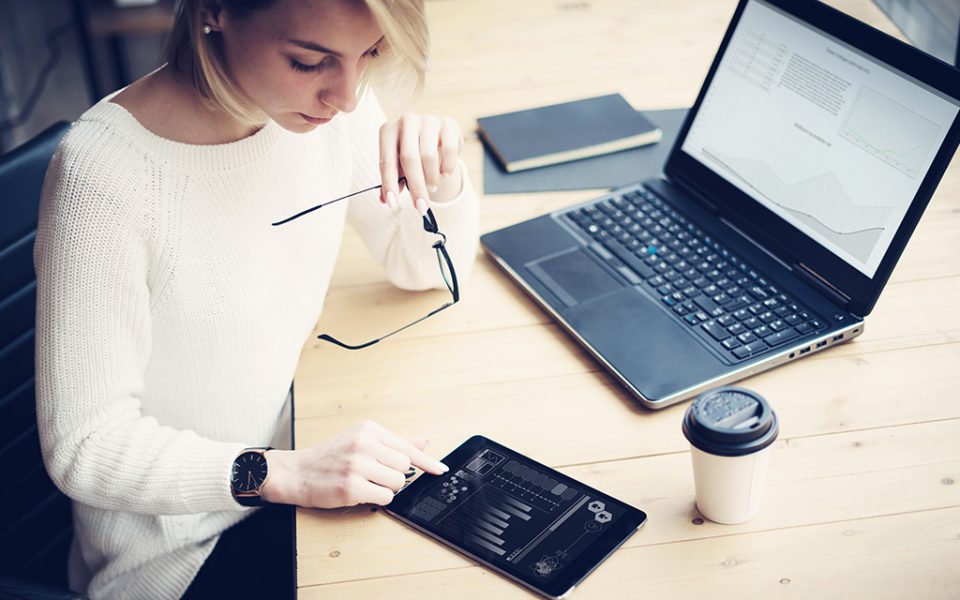 Finance has always, at all levels, been a predominantly male populated field. But this is changing. As the equal opportunity mantra continues to inspire them, more and more women are joining the party, seeking to reap from the lucrative world that is financial trading.

But why are women flocking to finance?

The major catalyst, in recent history, has been the 2008 global financial crisis. The economic decline sent many people home, both men and women. They saw their investments and cash reserves continually dwindle and figured that they could manage their individual funds better than the professionals. This led to an increase in financial investment research, which made many individuals start picking out stocks and eventually ‘graduating’ to higher risk investments, such as options and CFDs and eventually, forex trading.

Another reason has been the ability to trade online. Previously, trading was done on the trading floors of stock exchanges, where literal fighting was not uncommon. But computers have now made trading easily accessible and subsequently, made it gender irrelevant.

With many women staying at home, trading electronically is very flexible and gives them the unique chance to make additional income without affecting their daily chores.

Rising living costs have also been another contributing factor. Even career women, or those in business, desire another stream of income. Financial trading makes this possible because of its minimal time commitment and the potential of making passive income.

While the above factors led to women making forays into the finance world, they mostly encouraged older women, who naturally sought a steady way of bolstering their income or building wealth. Nowadays, with most gender barriers and stereotypes broken, financial trading is seeing an influx of young and hungry women, who, unlike their older counterparts, have not shied away from chasing the quick, but sometimes risky, buck.

Can Women Make it in Finance?

The previous discriminatory culture made it difficult for women to enter the lucrative financial industry, but ironically, it is the traditional cultural women traits that are now making the industry demand more women. Here is why:

Women err on the side of caution

Women have traditionally assumed the role of caregivers in society, for their children, families and relatives. This has always meant that they mostly erred on the side of caution in many matters. Their approach has always been more measured, unlike men who have traditionally been known to take more, and sometimes unnecessary, risks. In a finance world that requires balancing risks and rewards, women are far more likely to succeed than men in that regard.

Unlike men, women are known to have less ego and are more likely to admit they have made a mistake. This is very important in financial trading, because the longer one takes to admit a mistake, the more danger they remain exposed to in the markets.

An ancient anecdote is that women go through instruction manuals, while men snub them and attempt to assemble the furniture on their own. Behind this saying, there is some truth. In financial trading, success is almost always the ability to formulate a solid trading plan and sticking to it with religious discipline. Women are, no doubt, better at doing this, unlike men who more are prone to making trades outside their plan due to overconfidence.

Women are better at multitasking

This is a proven, scientific fact, and in financial trading, the quality of multitasking comes in handy. Financial trading is very high paced, and this can sometimes demand that traders perform several duties in real time. For instance, you can be expected to react to a news event, while at the same time determine the appropriate investment amount and the optimal price target.

Women are better at saying ‘No’

Women question more and poke holes at ‘universal truths’ better than men do. This means that when trading, women question the validity of trade set ups more than men do. Ultimately, women end up making fewer but high-quality trades, which in the long run, ensures higher profitability. As well, sometimes in the market, the best trades are the ones not taken. Women are more likely to avoid half-quality trading opportunities than men.

Gender can never be an edge when pursuing success. But women possess traits that can enhance their trading activity, such as level headedness, focus, caution and discipline. If more women gather the courage and are motivated to pursue financial trading, they have an excellent chance of achieving success in a market that will soon cease to be known as a man’s world. Maybe, ‘handbags and champagne’ would be a fitting label!