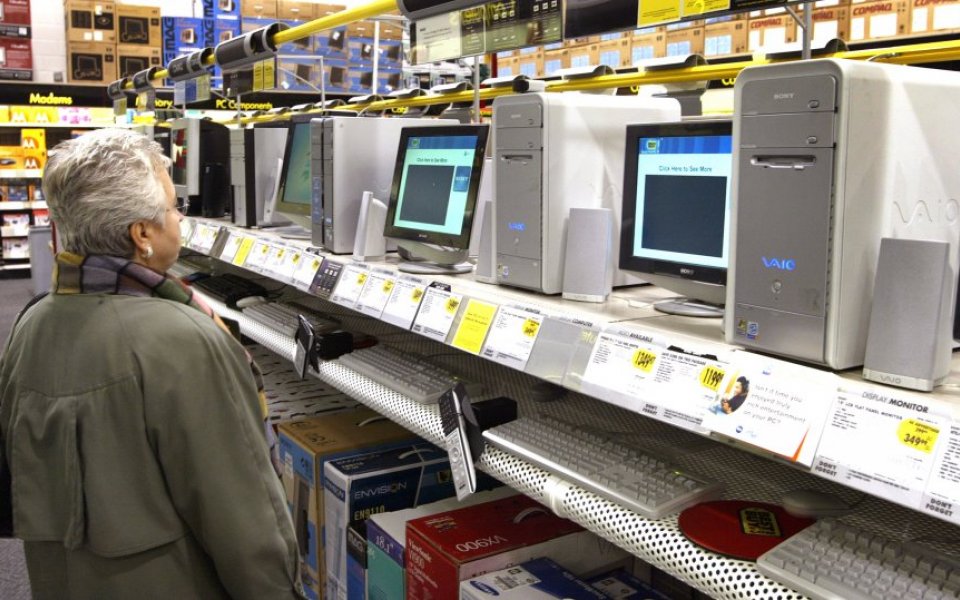 Over 90 per cent of adults on the planet have a mobile, and about half of those are smartphones – soon they all will be. It’s a mistake to keep thinking of desktop and mobile as two separate categories. Smartphones are computers, just better. They’re more portable and come with connected, sensor-based intelligence that understands where you are and what’s happening around you, in real-time. As Benedict Evans of pre-eminent Silicon Valley VC Andreessen Horowitz puts it: smartphones are the sun and everything else now orbits around it. Smartphones are now also our remote controls for the physical as well as digital worlds, with apps to order limousines or check on the security cameras monitoring our houses, wherever we are. We’re moving from “mobile first” to “mobile only”, and the sooner we realise that it’s PCs rather than smart mobile devices that offer a stripped down, restricted version of the internet, the better.

Global PC shipment figures for Apple, and manufacturers including Dell, Lenovo and others show an overall increase in 2015, so it’s not all doom and gloom in the market. The fourth quarter decrease in PC sales is not the death of the PC, it’s more the product of a shift in habit and format. PCs were traditionally used for entertainment as much as productivity, but now gaming and browsing can be easily done from tablet and smartphone devices. For business users, products like the Microsoft Surface are shifting tablet usage from entertainment to productivity, in part because of their superior interfaces including highly sophisticated touch screens and interaction devices such as smart pens. However, PCs will continue to have a place in the world, especially in the workplace, where speed and compatibility are essential. Clearly Apple is winning the race, but I certainly don’t think that this signals the death of the PC. For me, the answer is no.