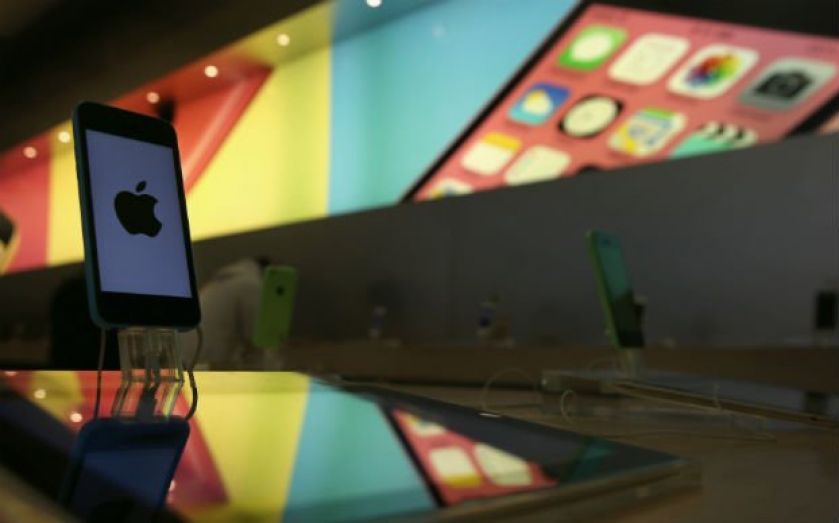 If you received one of these, you know you're in Apple's in-crowd – this afternoon mysterious invitations landed in the inboxes of Silicon Valley's digirati.

Here's the invite – it isn't giving much away: 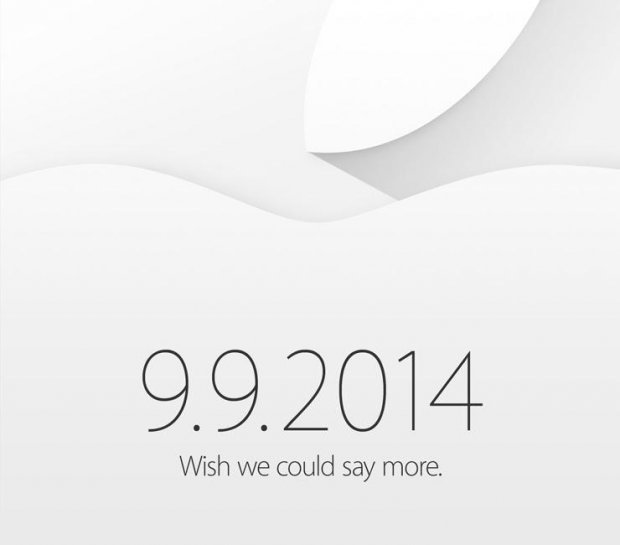 Yesterday, it was reported that Apple had put in an order for 194 million iPhone screens, meaning it's bought 37 per cent of LTPS screens (which are used in most, though not all, smartphones).

Among the rumours are suggestions it will be curvier and have a higher resolution screen, with two models, one with a 4.7 inch screen and another, larger version with a 5.5 inch display, and that it will have a 13-megapixel camera. There are also hints it will include near-field communication capabilities.