The winners and losers from Iran nuclear deal 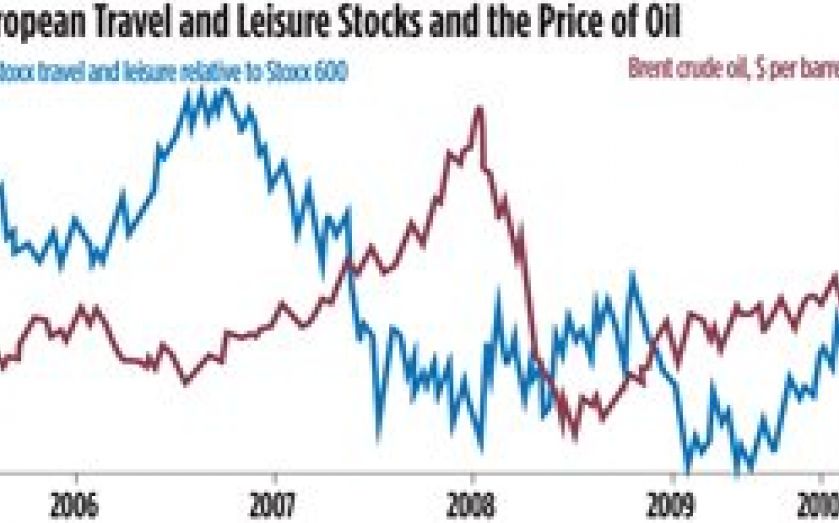 While oil prices may decline and safe havens could lose favour, not everything hinges on diplomacy

The Iranian nuclear agreement, struck in the early hours of Sunday morning, has been hailed as historic – laying the foundations for a more comprehensive deal in the next year.

And markets have bought in to this optimism. Brent crude dropped by $2.42 to $108.63 per barrel in early trading yesterday, while gold weakened on the perception of an easing of tensions, falling from $1,244 per troy ounce to less than $1,230. The price rose again in afternoon trading. Stocks in travel companies, meanwhile, surged on the falling oil price, with International Consolidated Airlines Group rising 2.7 per cent and Thomas Cook 2.2 per cent yesterday.

While this enthusiasm can be linked to the receding chance of war in the Middle East, and the possibility that export sanctions will be lifted from Iran (which has the world’s fourth-largest oil reserves), the long-term consequences of the interim deal are far from clear. Saudi Arabia (and the Opec oil cartel) could cut production in reaction to buttress falling oil prices, for example. And while Simon Smith of FxPro says that the removal of negative tail risks in the global economy could hurt safe-haven assets like the yen, Swiss franc and gold, this is no final resolution of the Iranian nuclear crisis.

OIL PRICES AND TRAVEL STOCKS
In a note yesterday, Capital Economics’s Tom Pugh said that the weekend’s accord lays the groundwork for a “much more significant agreement next year.” If restrictions on Iran’s oil exports are lifted, this could contribute to a fall in oil prices to $90 per barrel by the end of 2014, and to $70 by the end of 2020. Shares in travel companies are likely to benefit from lower fuel costs, with historical data showing a strong inverse relationship between Brent crude and the performance of travel and leisure stocks relative to the wider benchmark (see graph). And as Robin Byde of Cantor Fitzgerald says, “a relaxation of foreign travel restrictions in the Middle East would open up more and more routes” for airlines.

TAIL RISKS
But lower oil prices are by no means a certainty. Poppy Allonby of BlackRock’s natural resources team says that “the hypothetical supply increase of around 1m barrels a day (from the lifting of Iranian sanctions) should be seen in the context of around 91m produced worldwide.” And the dynamics of the oil market are changing. The US is expected to overtake Russia and Saudi to become the world’s largest oil producer by 2015 on the back of shale production. Arguably, this is weakening the influence of geopolitics on oil prices.

But the perception, at least, of easing tensions is still significant. Safe haven trades like buying the yen, Swiss franc or gold, historically gain on political turmoil, with the yen strengthening considerably against the dollar during the Egyptian crisis this summer. Smith says, “an element of that tail risk is now working towards being removed.” Dollar-yen rose as high as ¥101.91 yesterday, its highest level in six months, with euro-yen hitting ¥137.98, the highest level seen since October 2009.

Brenda Kelly of IG doesn’t believe that “the risk premium associated with the Middle East will ever dissipate completely.” But with the door now open for a longer-term deal with Iran, at least the chance of imminent conflict has dissipated.