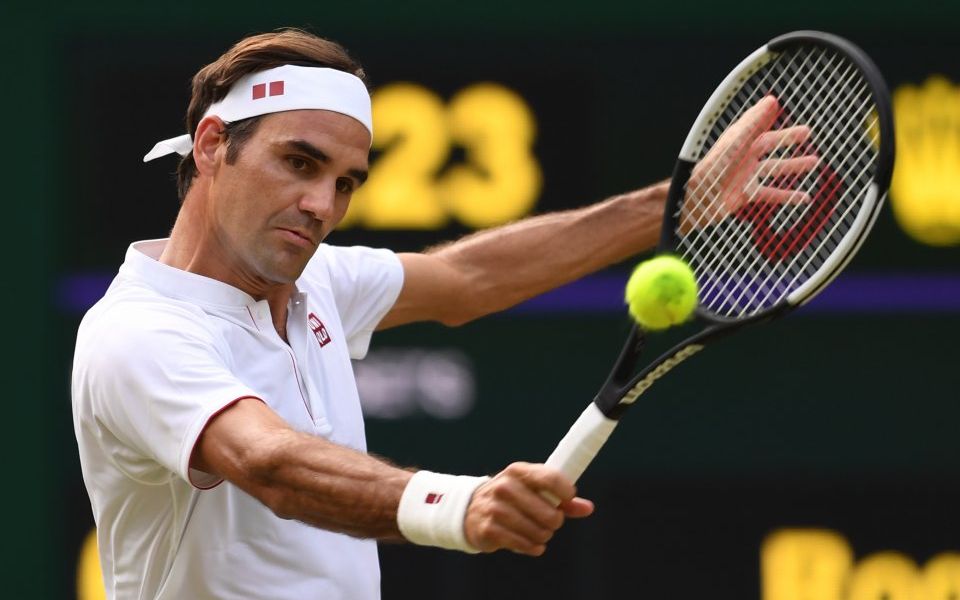 This is no surprise to the casual fan, for the Big Four in the men’s game – regardless of Murray and Djokovic’s current rankings – are so entrenched in the tennis psyche that serious consideration to whom may one day replace them has yet to take place. But the times they are a changing.

Federer’s deal with Uniqlo, worth a reported $300m, may prove to be good business, but even for the greatest player of all time securing a 10-year deal at the age of 36 is some coup.

However, what’s undoubtedly a huge win for Federer should cause concern for the men and women in charge of developing the game, because it points to a lack of younger contenders worthy of receiving a much smaller pay cheque, with the promise of greater things to come.

In a surprising show of self-awareness, the ATP Tour has invested a not inconsiderable amount of time and money in trying to address these concerns and allay fears that the sport is danger of a fallow period for talent.

This willingness has manifested itself in the #NextGenATP, a programme that aims to shine a light on the best players aged 21 and under. Culminating in a season-ending tournament, it mirrors the senior players’ ATP Tour Finals but with a combination of courtside innovations and rule changes designed to grab the attention of a younger audience.

To its critics then, the #NextGenATP is a false attempt to build up players who simply don’t possess the required skill to match or replace the old guard. Yet the numbers don’t lie, and a simple look at the stats should cause enough concern to understand why they’ve taken this action.

Federer, Nadal, Djokovic and Murray are first, second, third and fourth on the all-time list of career prize money, and if sport is built on rivalry and competition, the recent period of unequalled consistency in men’s tennis is hard to beat.

Nadal and Djokovic have played each other 51 times alone, victories split 26-25 in the Serb’s favour, with the players regularly producing the kind of matches that fans, broadcasters and sponsors dream of.

Yet despite their individual brilliance and collective pulling power, the Big Four can’t go on forever. Names such as Stefanos Tsitsipas, aged 19 and ranked 35th in the world, Frances Tiafoe, aged 20 and ranked 52nd, and Felix Auger-Aliassime, aged just 17 and ranked 152nd, may lack the media profile of the current crop, but possess the game, looks and attitude to flourish both on and off the court.

Time will eventually defeat even Federer but, with the ATP Tour announcing record attendance levels at its most recent Finals in London and Amazon outbidding Sky for the exclusive TV rights to the Tour, they are rightly keen to keep the momentum going and supporting the next generation of players is the only way to go.

There is, then, unrealised potential in the market for a forward-thinking sponsor. Next generation athletes who are social media-savvy alongside a helping hand from a governing body in need of new stars points to a clear opportunity at a far lower investment level.

So, although the old guard won’t go down without a fight, it’s a matter of when, not if, the Big Four finally depart and when they do the fight for supremacy will be played out as fiercely by competing sponsors as the young guns on the court.