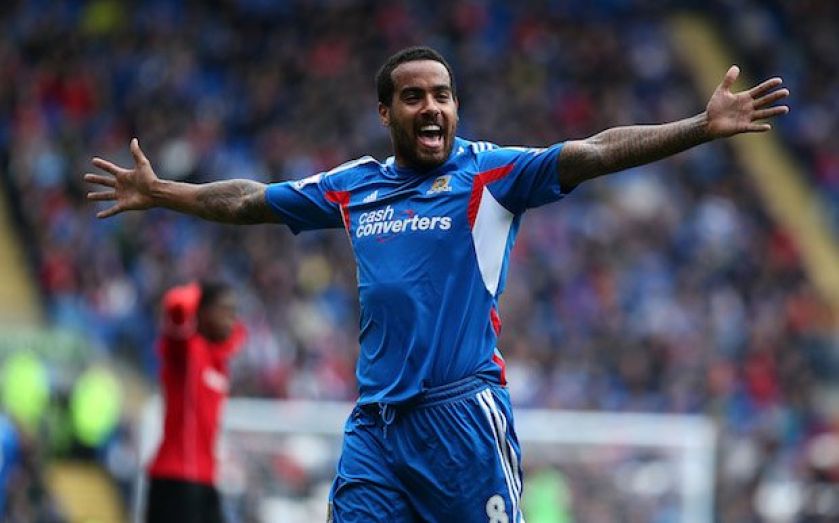 One glance at Roy Hodgson should tell you that the England football manager is no slave to fashion. Yet statistical analysis of his latest squad selection suggests some players at less glamorous clubs might be being unfairly overlooked.

Take Tom Huddlestone (Roy seemingly won’t). The Hull City midfielder is playing well enough to be in England’s final 23-man World Cup squad, according to Kickdex, which uses Opta stats to create a share price-like value for every player in the Premier League. So too is Everton’s Gareth Barry, despite his advancing years.

Yet they find themselves behind the better-known likes of Tom Cleverley, Jack Wilshere, and Frank Lampard in Roy’s reckoning. Kickdex values suggest those three shouldn’t be on the plane to Brazil this summer – and in the case of Cleverley, the Manchester United man wouldn’t even make it into a 40-man squad.

Huddlestone’s not the only star performer at unfashionable Hull who might feel under-appreciated by the national team. Central defender Curtis Davies’ performances might not quite be worthy of a place in the final squad, but Kickdex do make him a more deserving choice than Swansea’s Steven Caulker, called up for this week’s friendly with Denmark.

An even worthier choice, according to the index, is Tottenham’s Michael Dawson. Overlooked again, he ranks as the third best English centre-back in the top flight, behind Everton’s Phil Jagielka (currently injured) and Chelsea’s Gary Cahill. Former captain John Terry would also make the squad, had he not retired.

The full analysis below shows that Chelsea’s Ashley Cole would lose out to Southampton’s Luke Shaw in the battle to be reserve left-back, and that Everton’s Ross Barkley, Manchester City’s James Milner and Tottenham’s Andros Townsend do not merit places in the squad.