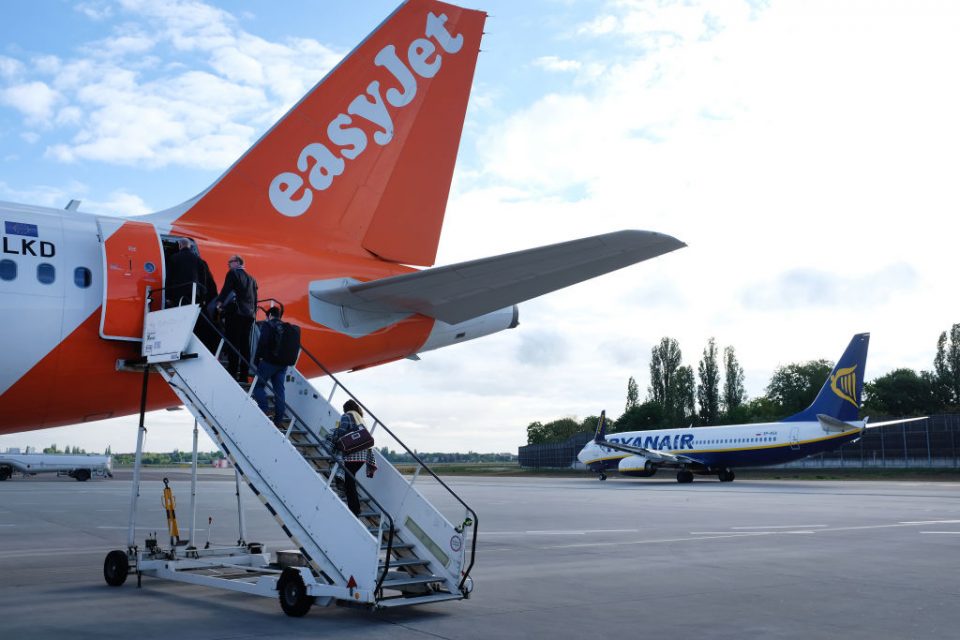 British no-frills airline easyJet will release its next trading statement on 8 October, and with Thomas Cook’s collapse still fresh in everyone’s mind, will easyJet perhaps see some increased booking numbers?

The rise of DIY holidays, where individuals create their own packages rather than rely on tour operators, has already helped easyJet, as has the push for more city breaks. But there are headwinds. The longer term outlook could be threatened by a growing environmental backlash against air travel, with the Swedish concept of ‘flygskam’ or ‘flight shame’ spreading to more countries. Only this week a survey by Swiss bank UBS suggested travellers are beginning to turn their backs on air travel over concern for the environment.

In the meantime, the end of Thomas Cook will help to reduce the overcapacity problem that has plagued the airline industry, although it will not remove it entirely. Instead, investors will look for signs that demand is recovering. But here there is a problem – UK consumers are fretting about Brexit, while on the continent it looks more and more like a recession is actually in progress, rather than merely appearing as a threat on the horizon. How easyJet deals with that will be key to share price performance over the coming months.

How to trade easyJet’s earnings

The third-quarter (Q3) trading update on 18 July saw the shares gain 2.7%, while May’s half-year report resulted in a 5.4% rally. However, in the wake of these figures the shares fell, perhaps succumbing to wider market volatility but also disappointment regarding the cautious outlook.

The current 14-day average true range (ATR) of 36p is down on the late September high of 42p, but still up significantly on the June low of 28p. Investors should expect a move of at least 3% on the day of the trading statement.

It is possible to view the break higher in easyJet over the past month as a positive development. The shares had underperformed the FTSE 100 since February, when the rally fizzled out at £12.50. Over the following months, two lower highs were created, along with a lower low in May and June around £8.50. A higher low in August around £9.00 helped to diminish some of the bearish view, and then a rally from late August saw the share price break out of its downward channel.

A higher high at £11.70 was formed in early October, reinforcing the bullish impression. While a drop back towards £10.20 might spook some investors, but the overall outlook is becoming more bullish. A move back below £9.00 would be needed to suggest that the sellers are in charge once again. Further gains target £12.00 and then £12.50.

easyJet’s strong share price outlook is undermined to some extent by the tough consumer backdrop. If consumer spending remains subdued then further growth in passenger numbers may be tricky. However, with Thomas Cook now out of the picture the firm may pick up increased market share. At 19 times earnings easyJet is not cheap, so it needs further good news to avoid an increase in downside volatility.