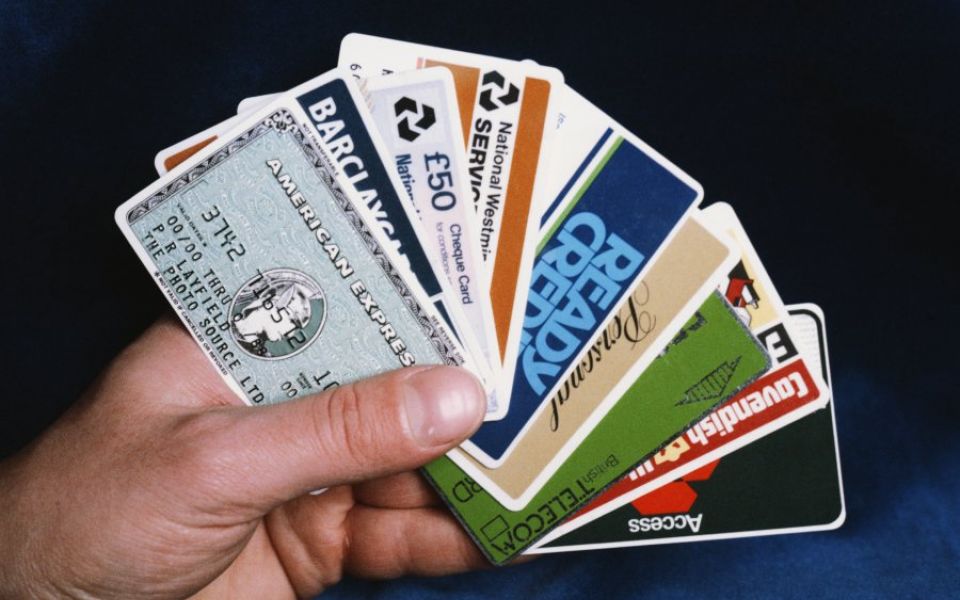 Provident Financial, the Bradford-based sub-prime lender, has gone up in flames in recent weeks from an investment perspective.

Profit warnings and high profile departures have left the company untouchable to most, but it remains attractive to value investors

Look up the definition of ‘bad news’. In a dictionary these days it would not be surprising to find ‘See Provident Financial’.

As recently as June, Provident Financial, the Bradford-based sub-prime lender – or ‘doorstep lender’, as the press prefers to call it – was trading at above £30 a share.

Three months, two crippling profits warnings and one shock chief executive departure later, its share price was nearer £8 and at one point dipped below £6.

That was on 22 August, when Provident Financial announced the second of its profit warnings – a trading update that revealed the company expected to make losses of between £80m and £120m after its debt collection rates fell to 57%, compared with 90% last year.

In a single day, Provident Financial’s shares lost two-thirds of their value and, by the end of the week, chief executive Peter Crook had resigned.

Why was Provident Financial an attractive investment?

There is more but let’s not labour the point and instead consider why we decided this represented an attractive investment opportunity.

Clearly, on the face of it, it really did not. The point about value investing, however, is it does not matter how a business looks on the face of it – only once we have done our research, analysed its financial strengths and weaknesses and pinpointed whether its shares are worth more than the market believes.

When we looked hard at Provident Financial, there was no denying the wider market’s picture of a 135-year-old sub-prime lender with a whole range of ‘issues’.

A lot of issues

These included a fundamental restructure of the business model of its home-lending arm that resulted in that division’s after-tax profits dropping from £92m in 2016 to an expected loss of some £100m this year.

In addition, the company has been undergoing a regulatory investigation into its Vanquis credit card business that one investment bank has suggested could take £300m to set straight.

Certainly the episode has forced Provident Financial to stop selling the Repayment Option Plan (ROP) product responsible for around 30% of its pre-tax profits in 2016 and has potentially put it in line for a chunky fine from the financial regulator.

OK, we are again in danger of labouring the point here, so just one more downside – not only was there the possibility of a fine, there was also the possibility the money being generated by the home-lending division might be prevented from making its way to the overall group, which really needs the cash.

And that division is extremely cash-generative – indeed, historically, that has been one of Provident Financial’s big attractions.

The balance sheet should be fine

Management remains confident that cash will be available and, on our analysis, that means in most scenarios the company’s well-funded balance sheet should be just fine.

We also concluded that – after taking into account the change in the home-lending arm’s business model and the hit from losing that highly profitable ROP product – there was enough profit left in the business to put the shares on a price/earnings (P/E) ratio of 8x. The P/E ratio is used to value a business by dividing the current market price of a company by its earnings per share number.

There may still be more bad news on the way – indeed, experience tells us profit warnings are as likely to come in threes as twos – but our analysis concluded Provident Financial, while not without its risks, represented an attractive investment.

By following our disciplined, value-focused process, here on The Value Perspective, we were able both to tune out the excessive fear surrounding the prospects of Provident Financial and identify an opportunity that, on average and on a five-year view, should make our investors money.

Nick Kirrage is an author on The Value Perspective, a blog about value investing. It is a long-term investing approach which focuses on exploiting swings in stock market sentiment, targeting companies which are valued at less than their true worth and waiting for a correction.