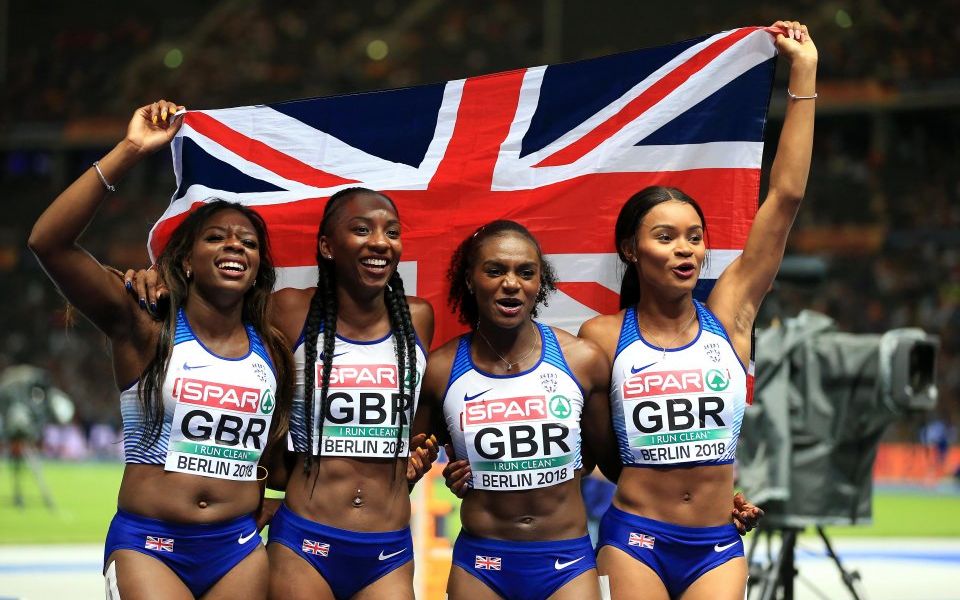 Katherine Grainger is a poster girl for Britain’s funding of elite sport, winning medals at each of the five Olympics since John Major ushered in the current highly successful support system.

Now she is chair of UK Sport, although but a boardroom novice, and must make a pair of connected decisions that will define the nation’s Olympic and Paralympic future.

Second place in the Rio Olympics medals table was rightly a cause of national celebration.

But the afterglow was short-lived. A slew of allegations of bullying, doping and poor governance across a range of sports was followed by UK Sport’s decision to cut a number of others from funding for Tokyo 2020.

The agency’s chest-beating ‘no compromise’ approach had proved too successful: too many medals had been won and there was simply not enough money to support everyone with the potential to clamber onto a podium in Japan.

Shortly after the cuts were announced, and just before Grainger’s appointment, I attended what UK Sport intended to be a celebratory strategy conference. It had the air of a wake. My recent book, Sport Inc., describes the challenges faced by those sports and sportspeople who now found themselves on the outside of the system looking in.

UK Sport has just closed a public consultation on its funding strategy that elicited almost 5,000 responses – an admirable total. Grainger’s first challenge is to synthesise these contributions to help her decide on Britain’s funding strategy for Paris 2024.

When she secured her new role, some cynics immediately leapt to the conclusion that this spelled no change, both because of her corporate inexperience and her own medal success. 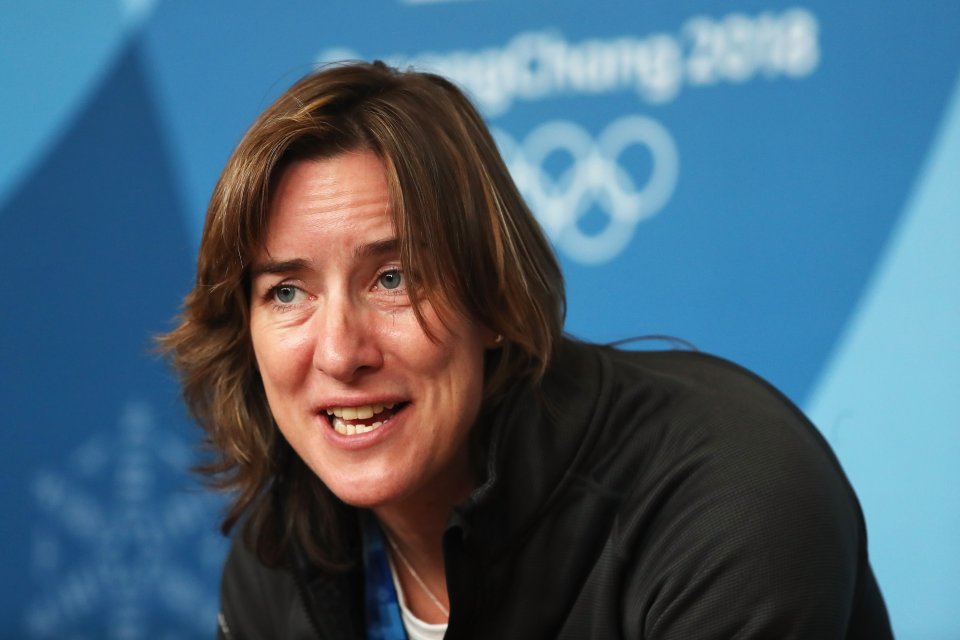 However, the vibes the former rower has given over the past year suggest that she is highly sympathetic to the argument that the time has come for some radical adjustment to UK Sport’s funding objectives.

Grainger’s second challenge is to line up a replacement for her chief executive, Liz Nicholl, who is widely expected to step down after the Tokyo Games.

Nicholl has ridden the upswing in British success with aplomb but has come to be seen by some as an inflexible cheerleader for the ‘no compromise’ approach and an embodiment of the group-think that has the UK Sport board and executive in its grip.

Grainger’s choice of chief executive will define her own tenure as much as her decisions on funding strategy – indeed, the two go hand in hand. In my view, it’s essential that she looks outside the current system for her chosen appointee.

So what should be done? Money is clearly tight, and Britain is undeniably a successful Olympic and Paralympic nation with many consequently being able to make legitimate demands on that money.

Having been chair of UK Athletics for a decade, and more recently of British Equestrian for a short period, it seems to me that the time has come for these and the other large national bodies – those of cycling, swimming, rowing and sailing – to cede a chunk of their funding to ensure that all British sports have a fair shot at preparing teams effectively for the Games.

After two decades of lottery funding, the well-heeled sports have had ample time to parlay their medal success into developing alternative, commercial funding streams.

Moreover, some now receive more funding than they have genuine need for. One consequence is that they in turn invest in far more sportspeople than have a realistic shot at actually making the British team, let alone winning medals.

If all governing bodies were required to fund 25 per cent of their Olympic programmes themselves, that would free up more than enough money to ensure all sports can enjoy a core level of lottery income to develop Britain’s Olympians and Paralympians. A 25 per cent contribution would free up £18m for redistribution.

I’d like every British athlete stepping onto the Eurostar to Paris in 2024 to be treated equally by UK Sport. Unless something changes, that won’t be the case.

I hope the 5,000 survey respondents have confirmed to UK Sport that the British public doesn’t tune into the Games just to wallow in medal success, that more than a century on they agree at heart with Baron de Coubertin that taking part – in the right way – is just as important.

Ed Warner is the author of "Sport Inc. – Why money is the winner in the business of sport"