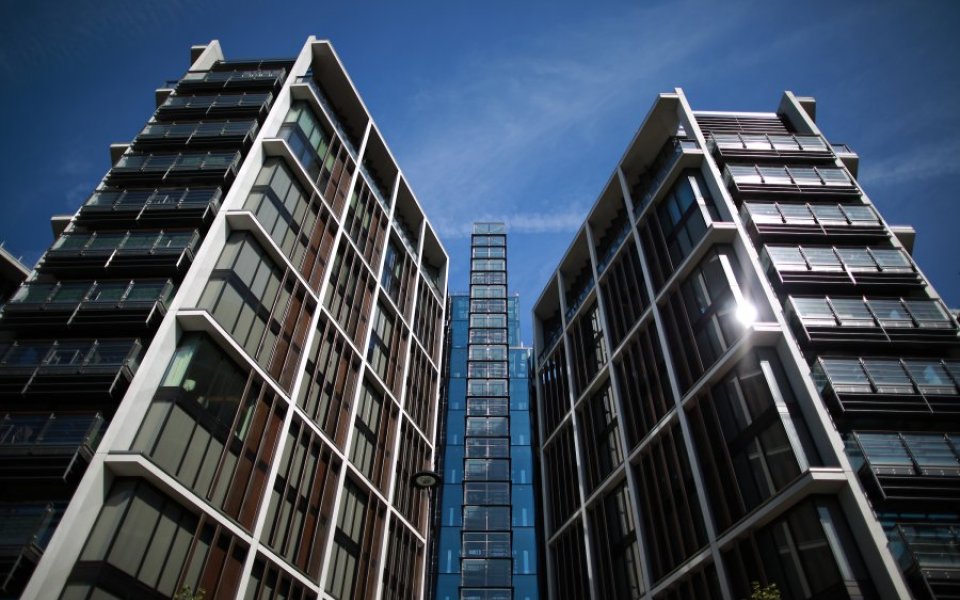 What's the point of paying astronomical levels of stamp duty when you could just rent an ultra-exclusive home?

A new report has suggested billionaires may simply rent prime properties, rather than buying them – and potentially save millions of pounds.

The figures, by Tunstall Property, suggest that for most buyers of ultra-expensive homes, following reforms to the stamp duty by the chancellor last year, it would take about three years' rental payments just to may off the stamp duty.

Meanwhile, Belgravia landlords would have to wait the longest before their stamp duty is paid off: while a two-bed costs £4.5m – with stamp duty of £456,870 – annual rental income is just shy of £100,000, meaning it would take 4.8 years to pay off that tax.

“Unless somebody is committed to London in the long term, there is a much more compelling case for renting," pointed out Mark Tunstall, Tunstall Properties' managing director.

"We’ve had a number of queries from people on secondments or looking for a temporary London residence that perhaps last year would have been tempted to buy and sell on for a significant profit in two or three years' time. However, it is now easier for them to rent for a fixed-term and spend less than they would have done on the stamp duty alone.”