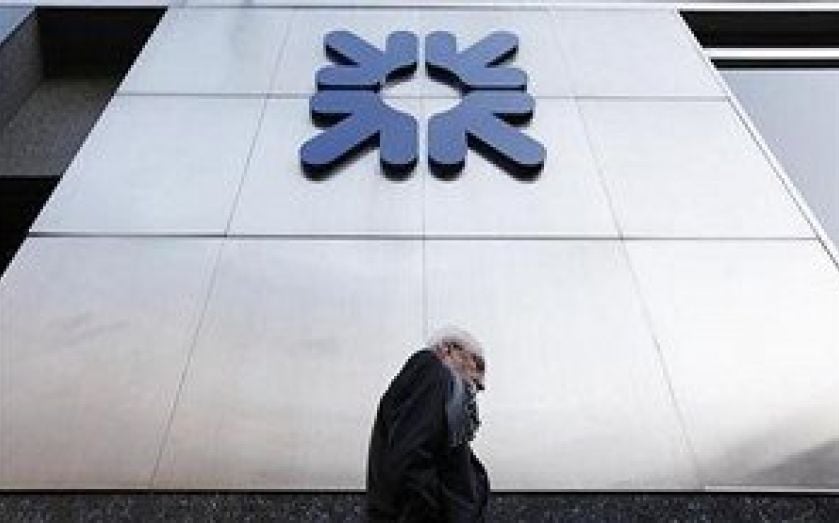 The Royal Bank of Scotland (RBS) has abandoned its challenger bank Bo just five months after launching it.

In an already dire update on its first quarter performance today, RBS said it would “wind down Bo as a customer-facing brand” after launching it only in November.

The Bo platform will instead be integrated with Mettle, Natwest’s digital business bank.

Chief executive Alison Rose denied that the Bo platform had failed and insisted the decision to merge its two challenger banks had been a prudent one.

But Bo appears to have failed to capitalise on the surging popularity of challenger banks such as Monzo and Revolut, which have garnered millions of customers.

RBS started working on Bo in September 2018 in response to the interest in digital banking but has failed to make inroads.

Russ Mould, investment director at AJ Bell, added that the crowded fintech market hasn’t helped the challenger. “It’s a tough time to be a bank right now, there are lots of competitors and IT is changing things,” he said.

RBS had to refocus amid coronavirus

The coronavirus pandemic has made navigating the competitive nature of the challenger bank market even more difficult.

Rose hinted that the outbreak of the virus had in part influenced the decision to wind down Bo. She said: “We decided to refocus our efforts based on the current situation.”

RBS is concentrating its efforts on its retail bank after being hit hard by the coronavirus outbreak in the first quarter. Its profit halved as it set aside £802m to cover an expected surge in bad loans due to the pandemic.

“We are prioritising our investment spend across the bank on products and services that allow us to fully support our customers and that’s more critical than ever at this point,” Rose said.

However, RBS may still find value in Bo’s failed experiment, despite cutting it short.

Rose said the “learnings” from Bo would be valuable to Mettle. “Bo was something that we were testing and learning from. It was launched in the app store but we undertook a consumer launch to introduce any type of acquisition targets,” she added.