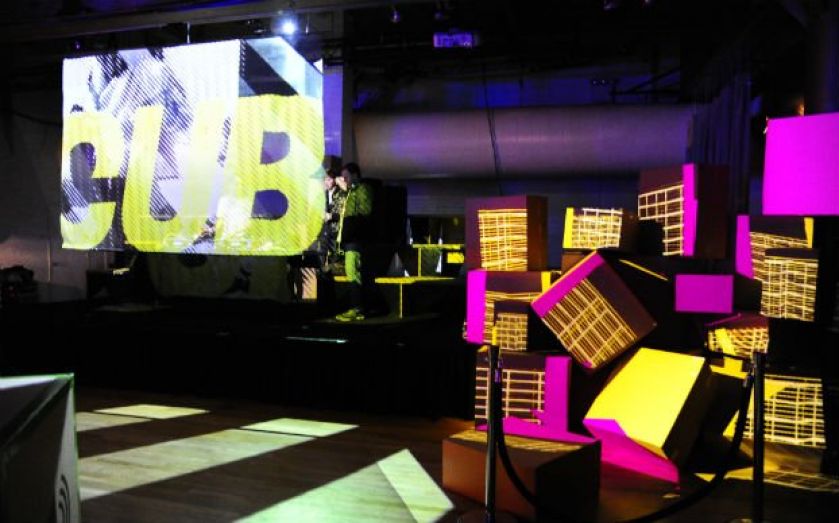 If there’s a reason I left my finance career to build startups it’s probably this: vomit.

It happened one night at 10 or 11pm on the 33rd floor of a gleaming investment bank.

It wasn’t unusual that I was there so late – in fact, it was mostly the norm, and I’d been run haggard by it before. But it was something about that moment – me sitting there, wrestling with an overloaded spreadsheet for the 14th straight hour that did me in.

I couldn’t believe it had come to this. That I’d ended up with this existence. For the first time in my life – there in the men’s toilet – I vomited from something other than food poisoning or, well, booze.

It was pure anxiety.

Anxiety from being stuck in a stuffy office environment, with people I didn’t care for, working on a project I truly didn’t care about, and having zero interest in whatever the career path was.

I’d never aspired to work in finance. I grew up in a bland, working-class town in the middle of America. I wanted to be a writer but was interested in economics classes and ended up getting swept up in the current of banking interviews. I couldn’t believe the sums they paid, so I opted-in with no plan beyond the immediate paycheck.

I wish I could report I’d left that evening. Finished my puke, dressed up a Post-It with a convenient assemblage of four letter words, slapped it on my boss's monitor, and skipped town for Argentina or something.

Instead, I finished my puke and went back to work for a few hours.

I’d go on to stay in finance for years. I simply couldn’t find a way out.

This was nearly a decade ago. The only options I knew of for someone with my education were basically banking jobs, other corporate jobs, or maybe academia. Startups were on no one’s radar.

But now everything is different. The extraordinary low cost of starting a business, coupled with massive startup infrastructure growth (accelerators, co-working spaces, digital skills classes) and free-flowing capital have mass-produced startups. London and New York are two of the best examples.

Startups are everywhere in cities like these, irrevocably changing every vertical of the economy, from finance itself to doggie-daycare (perhaps “doggie-daycare” isn’t the industrial pillar that comes to mind right after finance, but you get the point).

And they offer great jobs. I’m not talking about trying to be a billionaire or about the opportunity for mainlining the free fizzy drinks many keep in their fridges. I’m talking about how alive you feel when you come to work. The only formula I know to get that feeling is to work on something exciting (usually because it’s growing fast), something meaningful to you, and to be in a team and culture that agrees with your personality. That’s a startup.

The thing those working in finance don’t realise – whether it’s in the City or elsewhere around the world – is how well equipped they are for these jobs. Financial firms tend to hire detail-oriented, driven types who need little direction. In other words, exactly the sort of person startups need. Sure, a degree of rewiring is required in order to make the change, but much of it starts with simple awareness about the space.

I think the opportunity is so great for people discovering these opportunities, I actually co-founded a startup to help with exactly that. Three years in, we run the largest startup careers conference in the US, and now have conferences in Berlin and London. We’ve helped hundreds get jobs in startups, many after leaving corporate careers.

When I ask myself why I’m doing this, I come back to the image of myself in that toilet on the 33rd floor. I want to help that guy.