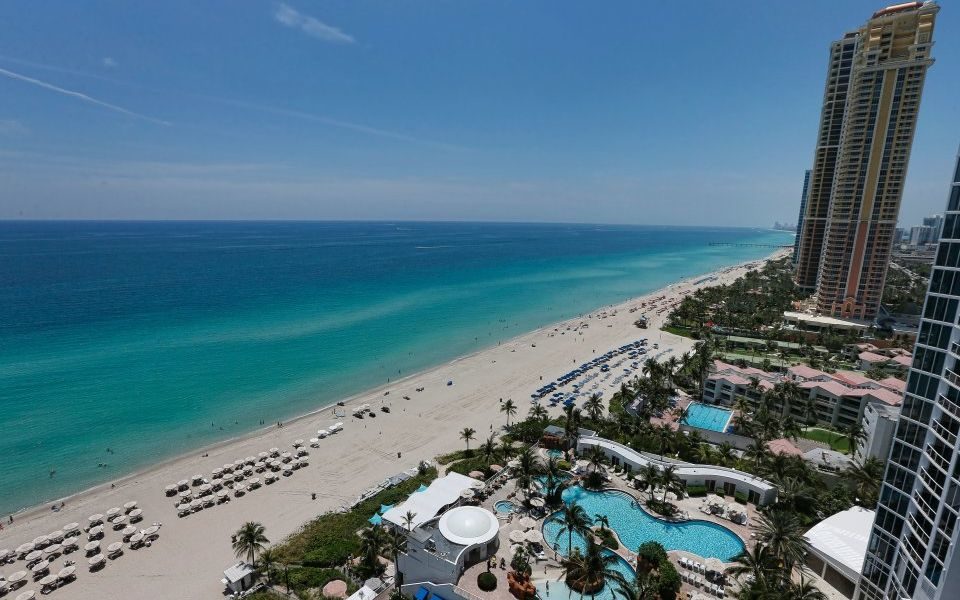 Our focus on this blog is on identifying the shifting fortunes of global cities. Part of this involves careful analysis of industrial, economic and cultural trends that may have a material impact on the value of certain assets. We believe an explosion in fibre-optic cables being laid largely across ocean beds is worthy of comparison with the railway boom of the 19th century.

Today, we are living through what has become known as the Fourth Industrial Revolution. In this “second machine age” of digital innovation, manufacturing is increasingly run by algorithm-directed robots, leaving humans to create value through imagining new disruptive businesses models. Amazon, AirBnB and WeWork are disruptors that have thrived in the knowledge-driven economy of the 21st century.

As with the first Industrial Revolution, these businesses still require talented engineers and salespeople, but this time around they are based in global cities, where disruptive ideas germinate rapidly.

The product of this new wave of billion dollar companies is services not physical goods, delivered through seamless technology platforms. They offer users a superior experience and disrupt incumbent shops, hotels and offices, respectively.

Digital platforms gain their competitive edge through the sheer scale of their reach and data insights. In the case of Amazon Web Services (AWS), this is clear in their global cloud computing service, which is rapidly replacing inefficient on-premises server rooms. Where railways transport goods and people to station terminals, fibre optic cables transport the valuable commodity of data to data centre terminals. The following map from Teleography highlights key data terminals for fibre cables. These connect the internet between countries and continents:

Why Marseille is a data hub connected to 43 countries

With data becoming increasingly critical to our digital economy, cloud computing firms are moving to secure these precious networks and beachfront real estate.

In 2018 Facebook and Microsoft opened the 4,000 mile transatlantic communications cable between Virginia Beach (as pictured in the main image at the top of the page), near Washington DC, and Bilbao in Spain. With a record speed of 200 terabits per second, it has enough capacity to stream 89 million HD videos simultaneously. Similarly, Hengtong Group is currently planning the 7,500 mile PEACE cable, which will connect Asia to Europe via Marseille, helping to “serve Chinese enterprises along on the One Belt, One Road initiative corridor”.

Despite data now travelling at the speed of light, geographical advantages matter as much for Netflix streamers as they do for bullet train riders. Finding the path of least resistance means reducing stops and directional changes that will increase latency, delays in data transfer, when pulling content from distant continents.

Laying cables on seabeds is significantly cheaper than navigating them across populated land areas. The majority of these cables land on beaches close to large population centres in global cities. Typically they terminate in a local carrier-neutral data centre, where the data can continue its journey to billions of internet users across dozens of networks. Marseille fits these criteria, connecting to 4.5 billion data users in 43 countries and can reach over 80% of Europe’s GDP within 9 milliseconds, according to data centre operator Interxion.

We believe that the owners of highly-connected data centre terminals will benefit from the increasing presence of sub-sea cables, as a network effect develops. Complex networks are hard to replicate (or move), increasing barriers to entry. Data centre operators that are already in dominant ‘beachfront’ positions include Digital Realty (New York), Interxion (Marseille), Equinix (Miami) and Coresite (Los Angeles).

The following visual shows the growth in ‘interconnections’ within an Equinix facility and is analogous to the growth in transport networks.

These maps were produced by Xuesheng You and Leigh Shaw-Taylor at the University of Cambridge as part of the research project 'Transport, urbanization and economic development in England and Wales c.1670-1911'. Project website: https://www.campop.geog.cam.ac.uk/research/projects/transport/

The number of passengers transported by British railways grew roughly fivefold from 5.5 million in 1838 to 30 million seven years later. Equinix expects data flowing through global interconnections to quintuple to 8,200 terabits per second – over just four years – by 2021. This is equivalent to 41 MAREA cables:

We are yet to fully understand the quantum of data that will be generated from the defining technologies of this era, such as 5G mobile networks and the ‘Internet of Things’ that connects our lives. What is clear is that a rapid increase in data production is coming, with cloud computing providers likely to play a major role in managing it. The likes of Amazon and Google are already investing hundreds of millions of dollars connecting to the modern equivalents of Grand Central Terminal, before they exhibit Manhattan-like real estate rents. Securing mission-critical beachfront real estate now is likely to leave investors well placed to profit from the Fourth Industrial Revolution.