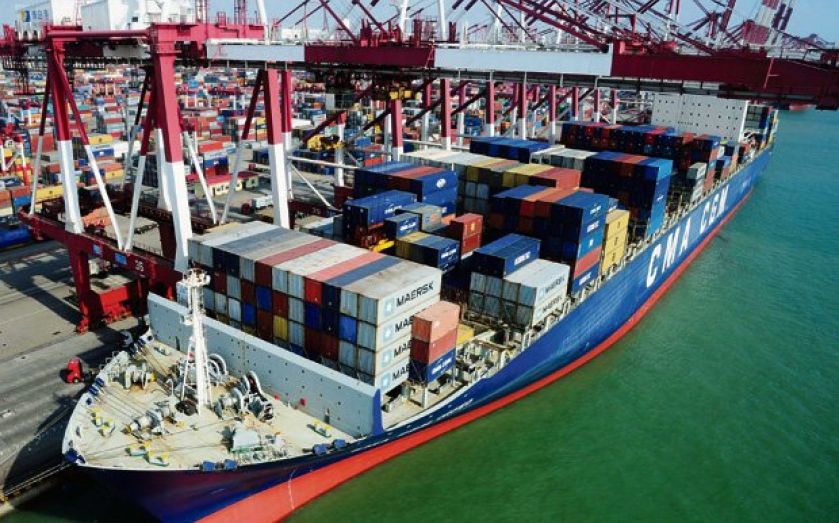 WITH one simple policy – more free trade – we could make the world $500 trillion better off and lift 160m people out of extreme poverty. If there is one question we have to ask ourselves, it is: why don’t we?

In 2000, the international community agreed a set of important targets to improve the lot of the world’s poorest by 2015, the Millennium Development Goals. Many of these goals were extremely successful in vital areas such as reducing poverty and hunger, but there is still much to be done. Through the UN, world leaders are now working on the next set of targets for 2015-2030. As the world will spend $2.5 trillion just on development aid over that period, and countless trillions in national budgets, there are lots of contenders for these targets.

That is why my think tank, Copenhagen Consensus, has asked some 60 of the world’s top economists to look at the economic, social and environmental costs and benefits of many different targets, in areas like health, nutrition and education. And these are all important. But one issue is often missing. As argued in a new paper by professor Kym Anderson of the University of Adelaide, reducing trade barriers not only makes the world richer, it is a great enabler for reducing poverty, curtailing hunger, improving health, and restoring the environment.

Freer trade essentially means that each country can focus on doing what it does best, making all countries better off. Big strides have been made in liberalisation since the Second World War, but the latest phase – the Doha Development Agenda – seems stalled, with little hope of a resolution. This is dreadful, particularly for developing countries, because two of the main areas where agreement is elusive are agriculture and textiles, both sectors where lower wage countries in the tropics and sub-tropics have a comparative advantage.

Analysis shows that there would be substantial rewards for completing the Doha round. The direct economic benefits would be a 1.1 per cent increase in global GDP. This sounds modest. But because it would impact the entire world economy, by 2030 we would be about $1.5 trillion richer every year.

But open economies also grow faster. In the last 50 years, countries as diverse as South Korea, Chile and India have seen their rate of growth shoot up by 1.5 per cent per annum on average, shortly after liberalisation. If Doha can be completed, it is estimated that the global economy will grow by an extra 0.6 per cent for the next few decades. By 2030, such dynamic growth would make the world economy $11.5 trillion larger each year, leaving us 10 per cent more resources to fix all other problems.

And a large part of the benefit will go to the developing world, which by 2030 would see its economy $7 trillion larger each year. On average, this increased GDP is equivalent to $1,000 more for every person in the developing world. By the end of the century, free trade could leave our grandkids 20 per cent better off, or with $100 trillion more every year than they would otherwise have had.

For now, powerful vested interests make it hard for politicians to compromise. The jobs that are lost from free trade are obvious and concentrated – witness Western farmers protesting losing their subsidies. But the benefits are spread out – for example, food will be a bit cheaper for everyone, and Third World farmers will see greater profits.

Yet we need to keep a sense of proportion. There are real costs from free trade in terms of workers needing retraining and the provision of unemployment benefits. These outlays will occur mostly over the next decade and will cost $100-$300bn. But the benefits will accrue for at least the next nine decades, and total $500 trillion in present day dollars. For every dollar spent, we will achieve more than $3,000 of benefits.

And this will have huge impacts for the world’s poor. We know that economic growth has been one of the major drivers of poverty reduction – China’s rapid growth over the past 30 years has pulled 680m people out of poverty, the most ever achieved in human history.

Yet we still have about 1.2bn people living in abject poverty today. With future growth, this number will likely be reduced to a still chokingly high 700m by 2030. But if we achieve freer trade through the Doha round, the faster growth could lift an extra 160m people out of poverty by 2030.

It is worth stepping back and realising this amazing opportunity for the world. Yes, we should help in areas like food, education, health, and the environment. But if we could just get it right on free trade, we could possibly do more good here than anywhere else – leaving the world $500 trillion better off, with 160m fewer poor.