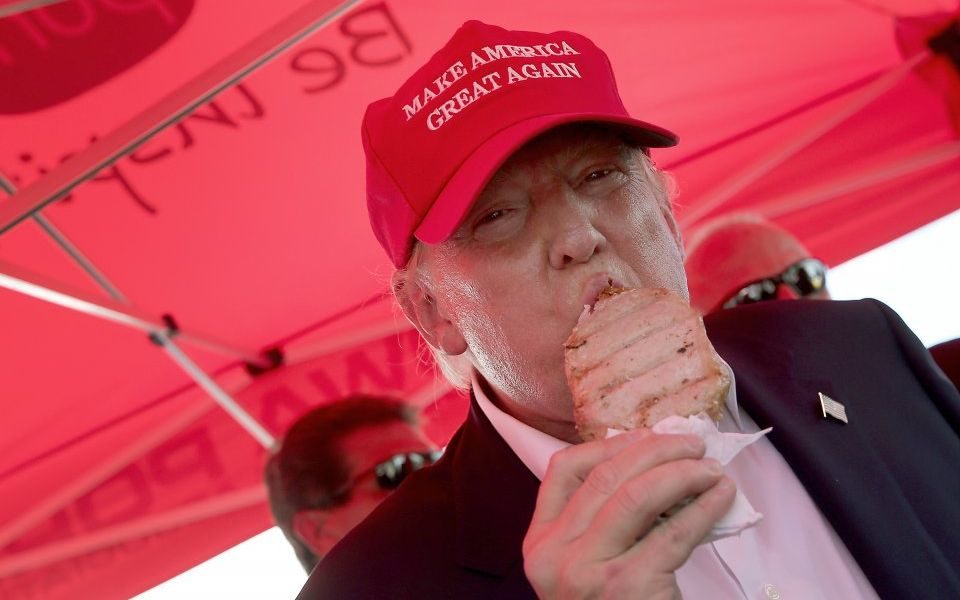 Donald Trump’s plan to boost the US government’s spending by $300 billion has added fuel to a US and global economy already firing on all cylinders.

The effect of the Bipartisan Budget Act of 2018 which detailed these plans (which also include a further $90 billion in disaster relief spending) will be felt far beyond the shores of the US.

As a result, we have increased our growth forecasts for almost all major economies around the globe. It’s also caused us to change our predictions for the path of interest rates. By the end of 2019, we now expect US rates to have reached 3 per cent and for the UK to hit 1.25 per cent.

Global: We are upgrading our global growth forecasts to 3.5 per cent for 2018 (previously we predicted 3.3 per cent) and 3.3 per cent for 2019 (from 3.0 per cent). This is not just down to the US’s spending plans; data from purchasing managers surveys, business and consumer confidence are also buoyant. Indeed, our indicator of global economic activity is at its highest level in seven years.

Stronger demand in the US also feeds through in to stronger trade and better growth elsewhere.

Eurozone: Latest economic data confirms our view that the European economic recovery is both gathering momentum and broadening out. We are upgrading our eurozone growth forecast for 2018 to 2.6 per cent (previously 2.3 per cent) and for 2019 to 2.2 per cent (from 1.9 per cent).

Japan: The only major economy we are downgrading, we now forecast Japan’s growth in 2018 to be 1.5 per cent (previously 1.8 per cent). This follows a disappointing fourth quarter of 2017.

What does this mean for interest rates?

US: The Fed has now started balance sheet reduction (quantitative tightening) and with core inflation rising, we expect four more rate hikes in 2018, and two in 2019, ending the forecast at 3 per cent.

Eurozone: The ECB is likely to end quantitative easing in September 2018, before raising interest rates three times in 2019, with the refinancing rate reaching 0.75 per cent, and the deposit rate reaching 0.25 per cent.

UK: The Bank of England (BoE) is ready to hike faster due to concerns that supply constraints will cause inflation to rise. We expect the BoE to raise interest rates once in 2018 and twice more in 2019 (to 1.25 per cent). We predict 2018’s rate rise to arrive in November, but markets suggest it could be as soon as May.

Important Information: The views and opinions contained herein are those of Keith Wade, Chief Economist, and may not necessarily represent views expressed or reflected in other Schroderscommunications, strategies or funds. The sectors and securities shown above are for illustrative purposes only and are not to be considered a recommendation to buy or sell. This communication is marketing material.