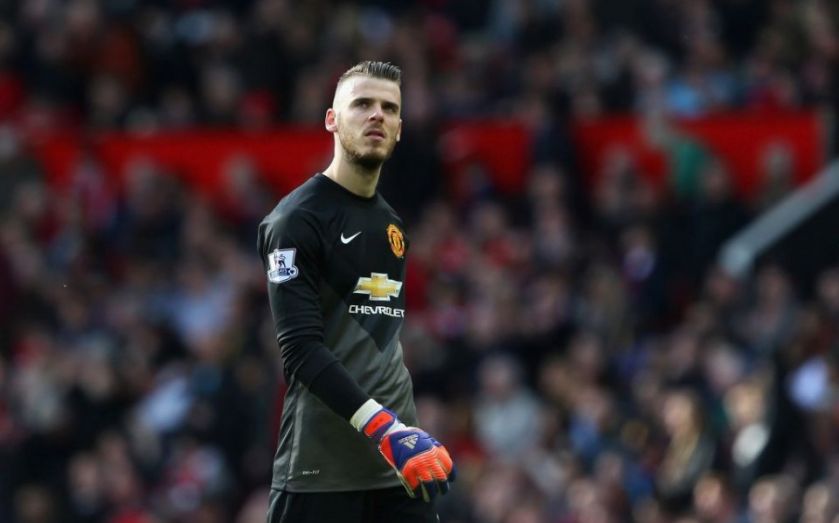 Manchester United and Real Madrid are arguing over the formalities of the failed transfer of goalkeeper David de Gea. Surely formalities are just that?

The transfer window has been a reality here since Fifa's insistence on limiting the timing of transfers back in the 2002-03 season. Under Article 6 of FIFA’s Regulations on the Status and Transfer of Players, in general a player can only be “registered during one of the two annual registration periods fixed” by the football association of the buying club, which in the case of the  de Gea transfer, is the Real Federacion Espanola de Futbol (RFEF) – the Spanish FA.

In Europe, the national associations tend to work together to ensure that the timing of the transfer windows are generally aligned so that they all open shortly after the completion of a season and then shut close to the start of the new season.

Under the Fifa rules, however, a transfer window must not last longer than 12 weeks. In the case of De Gea, the misalignment of the FA and RFEF transfer windows has (perhaps only temporarily) stalled the most anticipated transfer of the summer window. But given the plethora of foreign imports to the Premier League, is there any logic in maintaining such a discrepancy?

For all transfers, domestic or otherwise, transfers can only progress once the clubs have firstly agreed the fee and then subsequently the player has agreed personal terms with the buying club.

The buying club is not permitted to approach that player until it has received the selling club’s permission. Once this has been agreed, all of the details relating to the transfer (including transfer fees, agents involved and player’s salary), are submitted to the relevant football association so the player can be appropriately registered with their new club.

For international transfers, the administrative burden is greater and, no doubt, is hailed as Fifa’s attempt to underscore the importance of accountability and transparency. Not only does the buying club need to ensure that a player has the necessary work permits but also international clearance is required from Fifa via the issuance of an International Transfer Certificate (ITC). Getting an ITC is usually a straightforward process provided the buying and selling clubs are aligned on the deal. This has been further simplified by the introduction in 2010 of Fifa’s online Transfer Matching System (TMS).

Read more: Manchester accounts for over a third of all Premier League transfer spend

Both clubs need to upload all information about the deal on to the TMS portal ahead of the deadline. Provided that the information that each club uploads to TMS matches, an ITC will be swiftly issued. The ITC confirms to the buying football association (and club) that the player is free to transfer and therefore the deal should be allowed to progress to completion.

So, what’s the next step in the De Gea saga? The clubs will hope to receive the football authorities’ blessing to proceed as originally planned, although, given past experience of deals in Spain (in January, Levante was unable to secure Brian Ruiz on loan from Fulham in similar circumstances), the omens do not look good. If United can show that it was indeed Madrid’s fault that the transfer didn’t conclude in time, they could seek damages from Madrid, which, given De Gea could unilaterally sign a pre-contract with another club in January leaving United with nothing, could run into the tens of millions.

Written by Marcus Pearl, Partner and Simon Leaf, Associate, from Berwin Leighton Paisner both specialising in technology, media and telecommunications and sport.