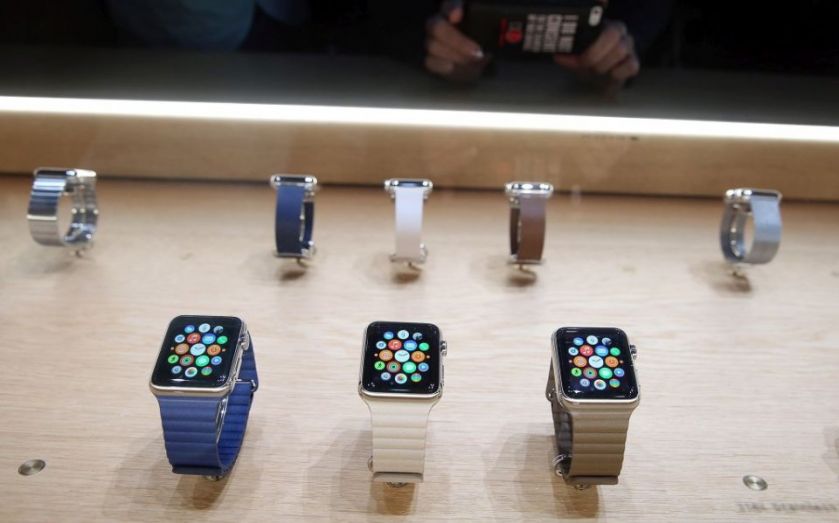 Apple is banking on its new Apple Watch being a breakthrough device for the wearable tech sector after ordering between 5m – 6m units from its Asian supplier.
An April launch date for the product has been set by Tim Cook who said in Apple’s earnings call last month that his “expectations are very high on it.”
Although 6m may not seem like much compared to the incredible 74.5m iPhones sold during the first quarter of 2015, it would represent a remarkable upgrade on the wearable tech sales recorded by its rivals.
The existing demand for wearable tech has not been strong. Earlier this month, research firm Canalys revealed that only just over 720,000 Android Wear-based devices, including Motorola’s Moto 360 and LG’s G Watch R, shipped in the whole of 2014.
Samsung’s Galaxy Gear achieved slightly superior figures in 2013, when it shipped around 800,000 units in its first two months. Pebble, the most successful device in the smartwatch market, has sold over 1m units.
Even the rise of other forms of wearable tech such as GoPro camera wouldn’t match the Apple Watch if the tech giant were to sell of all the units ordered. GoPro sold 5.2m cameras in 2014, a 73 per cent increase on the 3.8m sold in 2013.
Apple is relying on the level of loyalty customers have to its brand to drive sales, as the Apple Watch is only available to those who already own an iPhone.
Research firm CSS Insight predicts that the Apple Watch will become the “most successful smartwatch ever” and sell up to 20m units by the end of 2015.