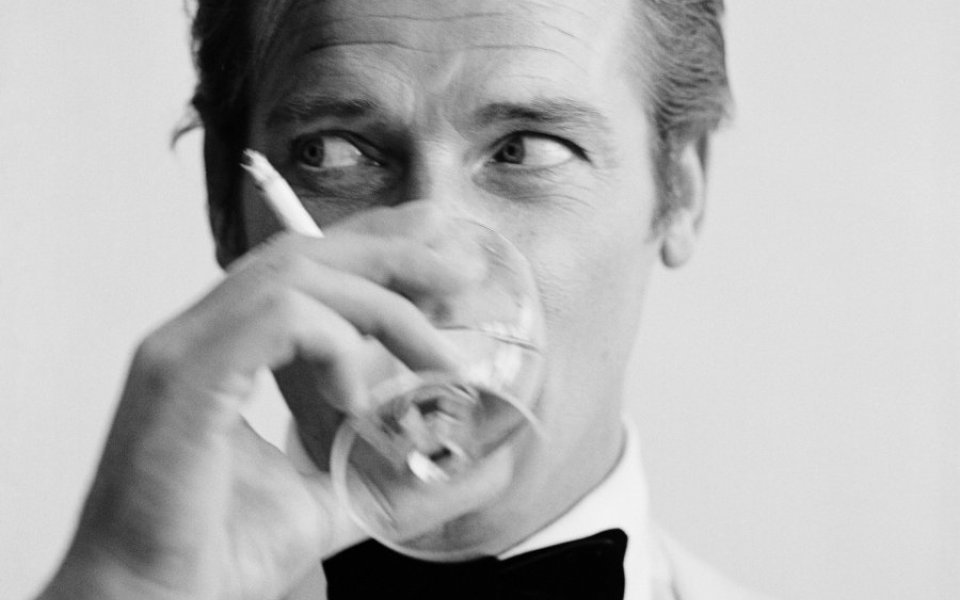 Agent 007 with a licence to…wreak havoc?

James Bond may be the world’s most famous secret agent, but he sure doesn’t come cheap. In a 50-year career, the fictional MI6 agent has racked up an eye-watering total of £8bn in damages.

In Spectre, Daniel Craig causes almost £449m worth of damages, starting in the very first scene.

Read more: Which Bond is the biggest gambler?

But he’s got nothing on Roger Moore. Moore is the most destructive Bond ever, obliterating an entire space station and five space shuttles (and that’s just in one film). Moore racked up £4.6bn in damages, or more than half of the total, in his seven-film career as 007.

Moonraker, released in 1979, is the individual film with the steepest bill – nearly £4.1bn – according to the figures put together by More Than insurance. After this comes Pierce Brosnan’s 1999 instalment The World Is Not Enough, which racks up a £1.1bn, bill largely thanks to the underwater destruction of a Russian nuclear sub.

The insurance company quips that anyone going by the name Bond “might want to consider taking out a very specialist insurance policy”.