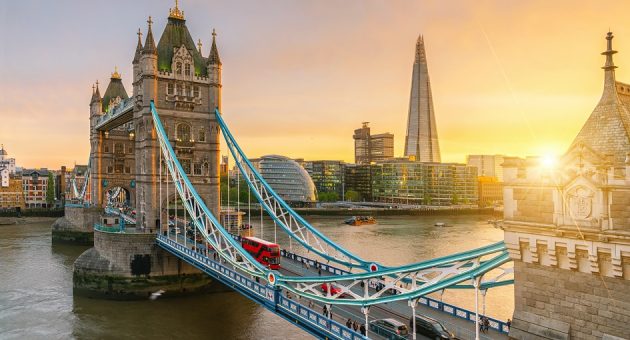 What's next for Europe's capital markets? 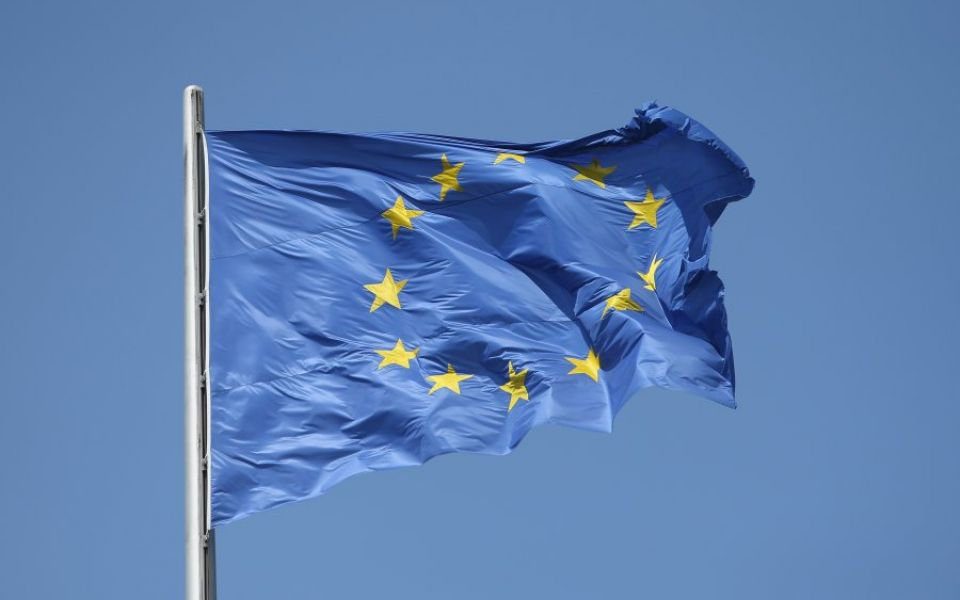 There are big questions on the horizon about the next steps for Europe’s financial sector.

This topic was at the top of the agenda recently when I was in Romania for the Eurofi regular gathering of European finance ministers, financial services policy makers and industry representatives.

As the current EU legislative cycle winds down before the European Parliament elections in May, Europe is facing some urgent structural and institutional changes. This year there will be new leaders at the helm of the main EU institutions, including the EU Commission, Council and the ECB.

Meanwhile, the EU’s largest capital market, the UK, will have to decide what form of Brexit it wishes to pursue, which will likely cause structural disruption to Europe’s capital markets, whatever the final outcome. In Bucharest, the mood was sombre but focussed. The EU is planning for the worst, while still hoping for a better outcome than a no-deal Brexit scenario.

At a time of such change and uncertainty, the incoming Commission must breathe new life into the Capital Markets Union (CMU) project. There is universal agreement that Europe needs deeper capital markets to increase financing in the wider economy and to provide a broader range of funding options for businesses to invest, innovate, grow and create jobs.

Steady progress has been made on the project during the Juncker Commission, but the next phase needs to be even more ambitious. Now that the CMU’s foundations have been laid, the question on policymakers’ minds is, what next? Certainly, advancing the CMU won’t be without its challenges. But there is clear commitment from the French and German central banks and finance ministries.

While Brexit may have slowed down some of the project’s implementation as attention has inevitably shifted towards managing the future relationship with the UK, it certainly won’t derail the project. In fact, the case for the CMU is stronger and more urgent than ever as other European cities such as Paris, Frankfurt, Madrid, Milan and Amsterdam step up to play an enhanced role in funding Europe’s future economic growth.

However, the departure of the UK from the EU does raise the question of how to avoid increased fragmentation of financial markets. To be truly transformative, the CMU must support globally interconnected markets and be able to unlock investment both from within the EU and the rest of the world to drive economic growth. It may be that in due course the UK and Switzerland can re-connect to the project via a pan-European capital market, which will benefit the 500m savers and investors across the whole of Europe.

A reinvigorated CMU will also have to tackle the well-known challenge of Europe’s slow recovery following the global financial crisis and its over-dependence on debt financing. At the heart of the problem is a culture in the EU, which feels far more comfortable with bank debt than with equity. In the US, equity represents 160 per cent of GDP, while the figure in the EU is only 80 per cent. We need to narrow this gap by a change in attitude to equity and risk in the EU.

Other new opportunities and challenges are also emerging in the form of rapid technological change and disruption, as well as climate change, which mean that the EU will have to be nimble and adapt policymaking to support investment, research and innovation in these areas.

Of course, some key structural reforms remain, such as the harmonisation of corporate insolvency and withholding tax rules across Europe, as well as further incentives for private pension investment by EU citizens. Without strategies to tackle these fundamental issues, the flow of capital both from within and outside Europe will remain restricted.

There is also the need to make Europe’s capital markets more integrated by completing the Banking Union and linking it to the CMU. This would promote a more resilient and efficient financial system which underpins economic growth and helps to address the divergence that currently exists.

However, this integration could be threatened by the potential introduction of an EU Financial Transactions Tax, for which proposals in Europe currently seem to be gathering momentum again. Such a tax would, if implemented, drive up the cost of capital throughout Europe and run directly counter to the EU’s economic growth agenda – affecting jobs and investment, as well as damaging the prospects for a Capital Markets Union.

Whoever succeeds president Jean-Claude Juncker needs to have a clear plan for taking forward the CMU project in a post-Brexit world. This is their chance to redefine the vision for Europe in order to ensure that it can continue to deliver investment opportunities for innovation and growth.