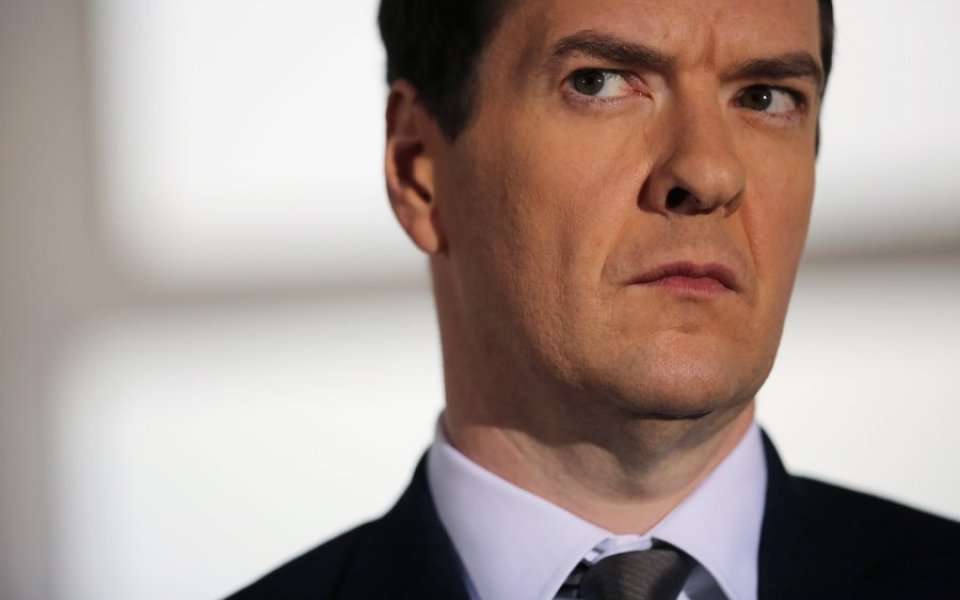 The Conservative voter who berated energy minister Amber Rudd on Question Time became something of an overnight sensation. Michelle Dorrell was visibly upset as she said life would become very difficult for her and her family if the government was to proceed with its reductions in tax credits. But just a day or two later, the Institute for Fiscal Studies (IFS) suggested that she is unlikely to be hit by the changes at all.

That Ms Dorrell didn’t understand the changes is unsurprising: tax credits are as clear as mud. Hardly anybody fully understands the tax credits system, including, if anecdotes are to believed, those working for the government in administering the system.

That makes reforming them an almighty challenge – and one that has caused the chancellor a major political headache. We now know that the Lords voted in favour of delaying the tax credit changes by three years and that the government must compensate those who lose out, sparking an intense constitutional debate. There may be repercussions be down the line for their noble Lordships, but it is hard to shake the impression that this could have been avoided with more clarity at the outset.

While the challenge was monumental, the reasons for reform seemed right. For a start, the principle of taking money from people’s pay cheques in tax, only to churn it through a bureaucracy and then hand some of it back in tax credits, is a bizarre one. So it was a brave decision by the chancellor to attempt to sort out the chaotic and expensive mess of a system.

But once the IFS calculated that families could lose out by as much as £1,000 per year, it began to unravel.

What could have been done instead? We know that the government has said that they won’t touch pensioner benefits and the triple lock on the state pension, which means that young people of working age are taking an extremely heavy hit from the savings being identified in the welfare budget. Indeed, the IFS has also found that pensioners are, for the first time, better off than the working young.

Read more: There is an alternative to the tax credit cuts saga and it's a negative income tax

If we had the luxury of starting from first principles then politicians could have been truly ambitious and looked at the welfare system more fundamentally. Iain Duncan Smith has championed Universal Credit, which is indeed a far-ranging reform, but in 2010, the TaxPayers’ Alliance recommended an even bolder proposal with a form of Negative Income Tax, which would taper away at a constant rate as earnings increase. This week the Adam Smith Institute released a paper calling for a similar system.

But dealing with tax credits as they are, the TPA also proposed abolishing child benefit and increasing the child element of the child tax credit to address child poverty concerns. That would have saved £3bn a year by 2020. Another idea would be to cut child tax credits to their 2003–04 level in real terms, saving almost £6bn a year by the end of the parliament.

There are other suggestions now being mooted in the wake of the Lords defeat: speeding up the increase in the personal allowance, for instance, or cutting national insurance for the lowest earners. Whatever the chancellor decides, he should ensure that the numbers back up his claims to support the strivers.

Michelle Dorrell was confused and upset by the tax credit changes – who could blame her? The chancellor’s main task now is to set out, as clearly as possible, what he intends to do, who it will affect and how, if at all, he will compensate any "losers".