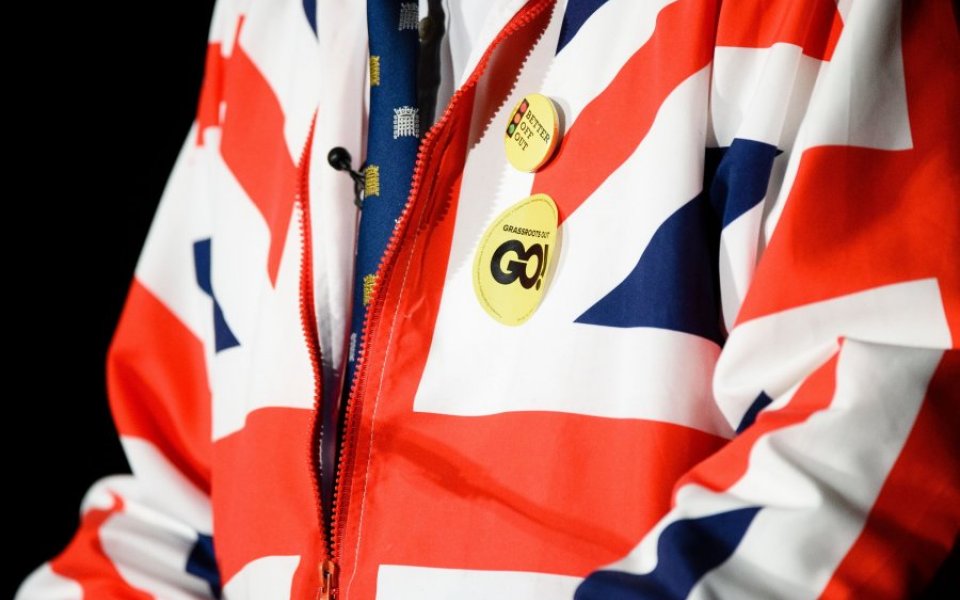 At least one fifth of voters is undecided on what to do in the EU referendum, according to most “in or out” polls. But as my research has found, many of those who lean one way or the other are still up for grabs. Large numbers still feel unqualified to decide and hope (even if they don’t quite expect) that things will become clearer as the campaign takes shape.

“Nothing to Lose” voters lean heavily towards leaving. Many are retired, or not working. They overwhelmingly think that immigration has been bad for Britain, and tend to be pessimistic for themselves and the country.

“Hard Pressed Undecideds” see immigration and border control as the biggest issues at stake in the referendum, but doubt the problem would be solved by leaving. Still, they tend to think staying sounds the riskier option. They feel under pressure from changes in society and the economy. Many say that it matters little who wins elections because nothing changes for people like them.

“Global Britain” voters favour Brexit. They are often younger, professional, and are the most likely of any group to be from an Asian background. They are optimistic for themselves and the country, happy with the way life has turned out for them, and have a more positive view than most of globalisation, multiculturalism, immigration and (especially) capitalism.

Read more: EU race is about to kick off. Brace yourselves

“Listen to DC” voters are undecided, but are the most likely to say David Cameron could persuade them to remain; most think leaving the EU is a bigger risk than staying. They are optimistic, and believe it is possible for someone who works hard to be successful in Britain whatever their background.

“If It Ain’t Broke” voters lean heavily towards staying, seeing leaving the EU as the riskier option by a wide margin. They are the most likely of all to say we won’t be able to control immigration even if we leave the EU.

“I’m Alright, Jacques” voters want to stay. They tend to be affluent, to work in the private sector, and be engaged in current affairs. They see leaving as a risk, and do not see Brexit as an effective way to control immigration. They are optimistic, and much more positive than most about multiculturalism, globalisation, capitalism and immigration.

“Citizens Of The World” tend to be younger, and are the keenest to remain. They think free movement, human rights, free trade and economic security are the issues at stake in the referendum; few mention immigration. They value having fundamental rights guaranteed by Europe, and think Britain benefits from strength in numbers and co-operation within the EU. Of all the segments, the Citizens Of The World have the most positive view of immigration, multiculturalism, social liberalism, feminism and the Green movement, but the most negative view of capitalism.

For some voters, the deal Cameron brings back from Brussels today could be all the reassurance they need, especially if they think, as most do, that leaving is a bigger risk than staying. After all, nobody has left before, and no-one can be completely certain how things like trade would be affected.

But as my poll of all 28 EU countries showed, there are risks to staying too. Though largely sanguine about British negotiating demands, their objections to a UK exemption from “ever closer union” shows that many Europeans ascribe a higher purpose to the EU than most British voters. As well as the costs and benefits to Britain of membership as things stand, voters will have to consider the direction of travel that this implies – and whether the UK will always be able to opt out of the bits it doesn’t like.

Lord Ashcroft KCMG PC is an international businessman, pollster, author and philanthropist. What kind of referendum voter are you? Click here to take Lord Ashcroft's quick survey and visit LordAshcroftPolls.com to read the full findings of his research.