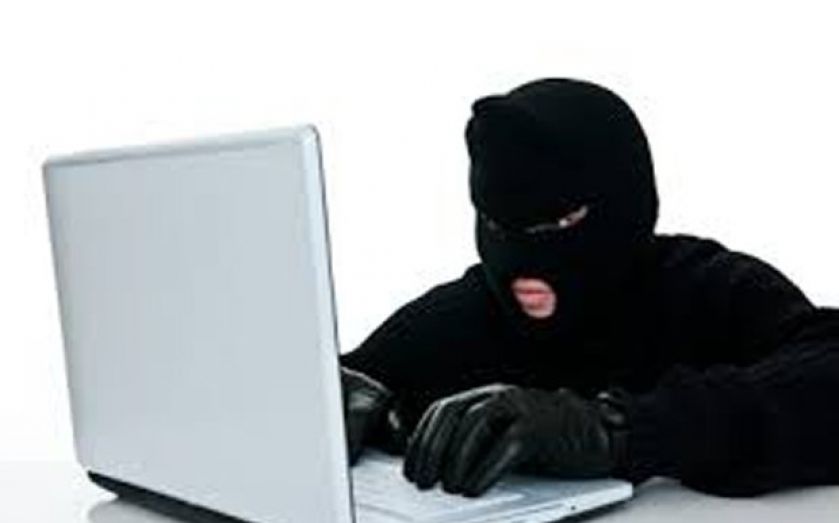 This year has had more than a few digital crimes committed, ranging from the North Korea Sony hack, which is still playing out, to the iCloud hack known as iBrute, resulting in nude photos of celebrities being published online.
But what does 2015 hold in store for digital crime, and how can we protect ourselves against the next wave of cyber criminals? BAE Systems Applied Intelligence has five predictions for the what we should be looking out for:

“The past five years have seen an increasing industrialisation of the cyber criminal marketplace,” BAE says. Specialists working across malware, counter-AV testing, spamming, hosting, card cloning and money-muling, among others, have developed markets of their own. According to the defence group this means “crime as a service is a reality, lowering the barrier to entry for budding criminals and fuelling the growing threat, year after year.”
BAE says this fragmentation will become increasingly challenging for those working in security to counter, arguing for greater law enforcement to be deployed. This should enable them to ramp up the number of simultaneous investigations and make disruption a ‘business as usual’ activity,” says BAE's managing director of cyber security Scott McVicar.

Knowing that they could be fined millions of dollars, financial institutions are no longer happy to simply comply with regulations: they want to actively search out money launderers and other criminals.
“We believe more organisations will hire more big hitters from the law enforcement and national security world to show they are serious about stopping the criminals, McVicar says.
There will be better integration working across departments as they attempt to detect and tackle the problem.

3. The next industrial revolution

The Internet of Things is going to bring us the next industrial revolution, resulting in the automation of many tasks and massive productivity gains. But security professionals are already warning about what that could mean for security, particularly “with machines such as cars and medical equipment becoming part of the connected world”.
That will change the way we approach security, McVicar believes. “We anticipate that 2015 will see increased focus on building in security-from-the-start for the next industrial revolution,” he says. “Rather than being an impediment, we expect that good security can actually speed up the realisation of this next industrial revolution.”

BAE expects that next year cyber attackers will “go to greater lengths” to hide their identity and improve their own security, which could seriously hamper the emerging methods used to locate hackers, which risks “casting a shadow over the field of threat intelligence”. McVicar says: “Researchers will need to adopt practices from the professional intelligence community and tread more carefully when drawing conclusions about who is ultimately behind cyber attacks.”

Big Data is going to mature next year, with competing platforms, support services and a strong market for developers, data scientists and so on. As a result, business leaders want to see real results from their technology teams.
McVicar believes this will focus minds, shifting their approach from thinking about “‘getting more data in’ to ‘getting more out of existing data’”.
“There will be a shift from technologies which enable storage and basic reporting to those which enable meaningful intelligence to be extracted. Use-cases such as network monitoring, fraud-detection, and security analytics will be popular – driven by the increasing overlap between cyber threats and other risks and more focused board-level attention on managing cyber security across the business,” he adds.