From concrete diamonds to timing: Here are seven things you can expect from Crossrail construction in the year ahead? 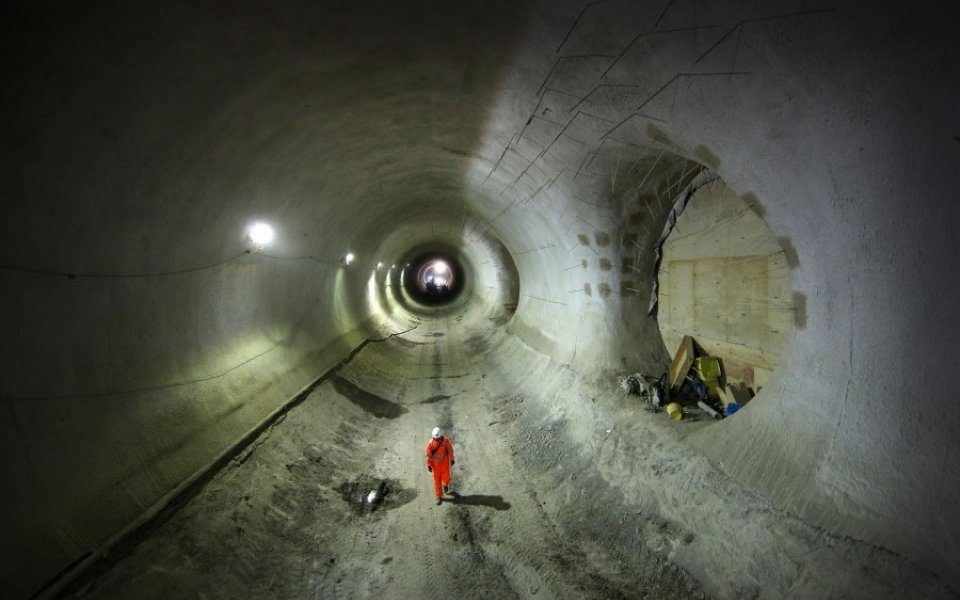 Crossrail has been little more than an annoyance for passengers over the past few years, but as the 2018 deadline draws closer it’s all starting to feel a bit real. So what can you expect from Crossrail in the year ahead?

1. It’s being delivered on schedule

No, really. As of now, the project is “over 70 per cent complete” according to Crossrail chief executive Andrew Wolstenholme, and on track to launch its central London service in late 2018 as planned.

2. All stations will be made wheelchair-friendly

Crossrail is being very cagey on the details, but it plans to debut its new station designs at an exhibition in May. However, a Crossrail insider told City A.M. that we can expect to see a consistent design that’s “similar to TfL but different”, with a unique piece of art work at each station. Farringdon Station will feature a huge concrete diamond at the entrance, in homage to the Hatton Garden diamond industry, while Bond Street station will have a "West End" theme.

4. The first train will be built this year in Derby

A mere 130 miles north of London, the commuter carriages of the future are currently being created. The test train is being made by Bombardier in Derby, and will undergo “rigorous testing” before it enters service in May 2017.

5. Most of the tunnelling work is done

So far, eight 1,000-tonne tunnelling machines have already created 42km of new tunnels under London, and another 14km of passenger tunnels are set to be made using an innovative technique called “concrete lining”.

6. Your local train station might be getting a facelift

In preparation for becoming Crossrail stations, existing stations will be updated and improved. This year, every above-ground station between Liverpool Street and Shenfield will be treated to a full deep cleaning, remodelling and repainting, plus new signage and lighting.

7. … but you might want to avoid Paddington over the summer…

A new interchange is being created at Paddington to connect the existing Underground station with the new Crossrail station. The work is expected to take place between April and August, and will almost certainly cause delays to your journeys.