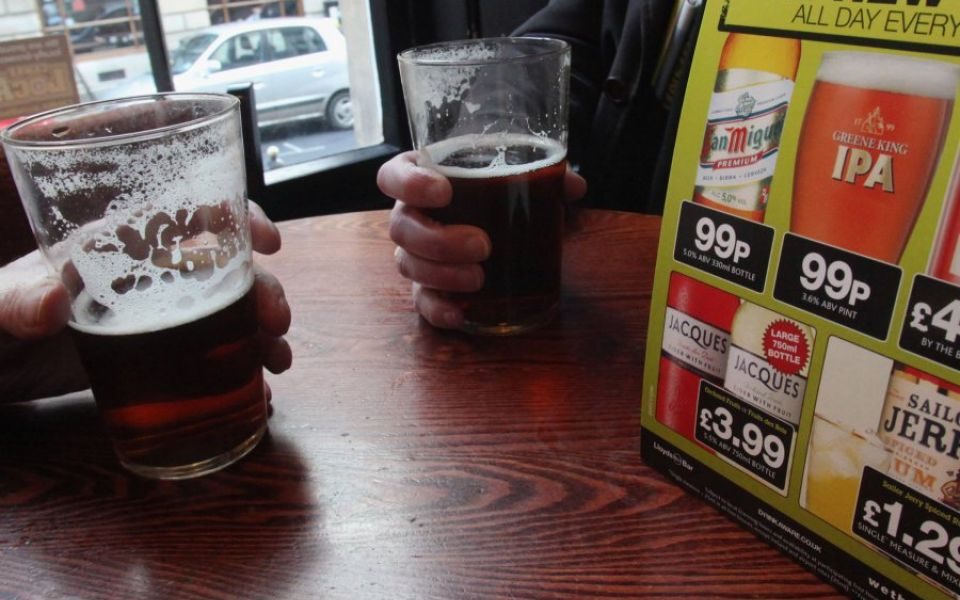 JD Wetherspoon said its first-half profits will be lower than expected as rising costs took the fizz out of strong sales growth.

The pub chain reported a 7.2 per cent rise in like-for-like sales for the 12 weeks to 20 January, with total sales up 8.3 per cent.

But a surge in costs, mostly related to rising wages, means the company’s half-year profits are expected to be lower than the same period last year.

Wetherspoons boss Tim Martin said: “Sales growth has been strong since our last update. Costs, as previously indicated, are considerably higher than the previous year, especially labour, which has increased by about £30m in the period, but also in other areas, including interest, utilities, repairs and depreciation.”

The budget boozer said it has opened two new pubs and sold six since the start of the financial year, with plans to open between five and 10 new venues this year.

Martin also used the trading update to issue a characteristically impassioned defence of Britain’s decision to leave the EU. He criticised tariffs on non-EU imports, saying they would increase prices for businesses and consumers.

“A good example of the EU's protectionism, which is denied by many people, is the recent imposition of tariffs on Cambodian rice,” he said.

Reporters at The Spectator have reportedly received Wetherspoons vouchers in compensation for the breach of copyright.

Shares in JD Wetherspoon slipped just under one per cent in early trading. The company said its full-year expectations remain unchanged.