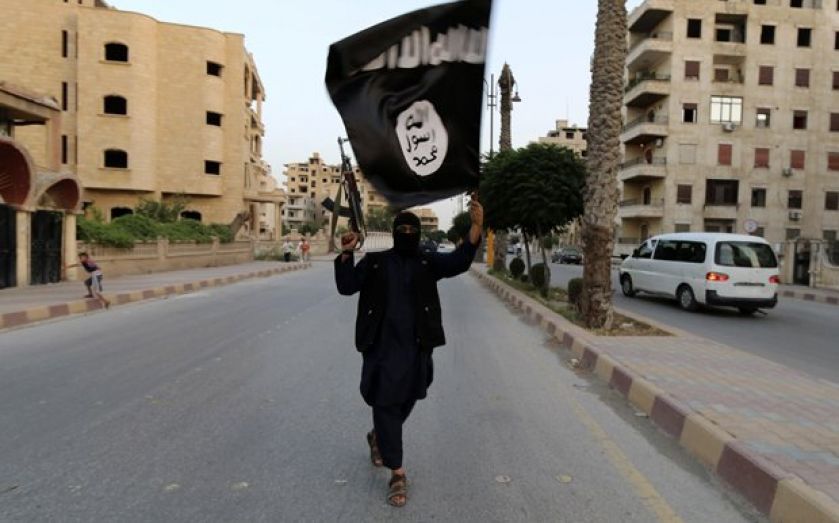 THE appalling decapitation of American journalist James Foley, apparently by a British member of the Islamic State (IS), is a shocking development in an already tragic conflict. Although IS has long favoured this method of murder, it is the fact that a British man seems to be responsible that is especially difficult to swallow.

How have we got to this point? Soul searching by Western and Middle Eastern states alike is long overdue. In their own ways, they have all been responsible for the creation of the monstrous entity that is IS.

First, both the action and inaction of the West has left the Middle East in a sorry mess. The intervention in and occupation of Iraq in 2003 by coalition forces spawned the beginnings of radical Sunni Al-Qaeda-linked groups, which fought back against the post-Saddam order and entrenched themselves deep in Iraq’s Sunni heartlands. Contrast this with the West’s weakness over Syria, where the US and Europe stood back as Bashar al-Assad murdered his people, radicalising them and drawing in outside actors with radical agendas. This paved the way for the formation of Isis in 2013.

Additionally, while the pluralism of the UK is one of its great strengths, it has to be asked whether we are failing young people from minority backgrounds originating in the Middle East and South Asia. The pull of the Middle East’s ongoing turmoil seems to be too strong for some to resist, as they seek a sense of identity fighting for a cause so far from home. Young men in diasporas have always battled with conflicting identities, but it has never been so clearly morally wrong as in the case of IS. The key is not to demonise ideologically-conflicted young people, as it would only alienate them further, but to ensure that Britishness entails simultaneously more understanding of difference and less tolerance of extreme ideas.

As to the Middle East, the region finally seems to be waking up to the threat of IS. It was only this week that the Grand Mufti of Saudi Arabia, the country’s most senior religious leader, came out openly to denounce IS as the “number one enemy of Islam”. But this incarnation of IS/Isis has been operating for 18 months with barely a squeak from the leaders of the Islamic world. The Kingdom may now have understood the threat, both strategic and socio-political, that IS poses to the entire region. But it’s too little, too late.

Likewise Turkey, whose ideologically selective border policy allowed thousands of foreigners to flood into Syria to engage in warfare, has only recently begun to seal its frontiers to fully prevent would-be jihadists from finding their haven in Syria. Again too little, too late.

And as my colleague Shashank Joshi wrote in the Financial Times this week, the Gulf States, with their wealth and military capacity, have also done too little to stabilise the region. IS fundamentally threatens the identity of Islam itself, yet scarcely anything has been done to combat it.

In short, this is the product of a collective failure across the spectrum to deal with a problem that has become utterly destructive. The time has come for a unified stance from Western and Middle Eastern states, where all parties admit their failures, and work urgently against one of the deepest ideological pathologies to emerge in modern history.