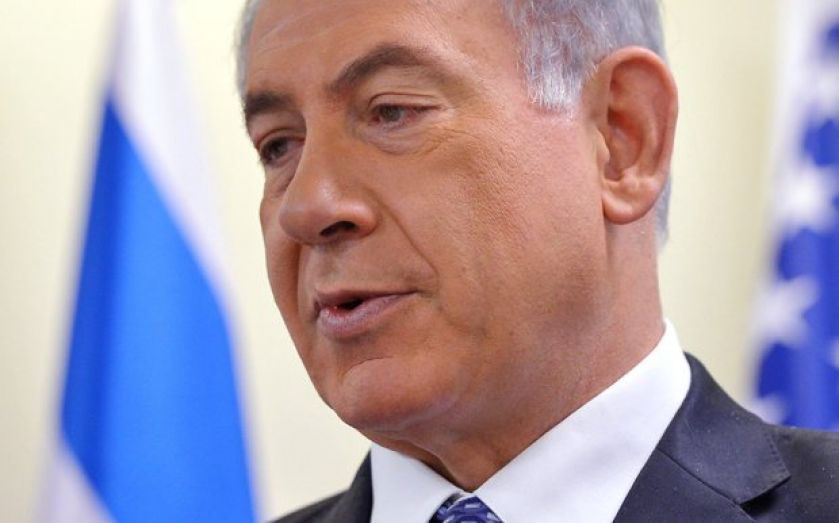 “If you want to make peace, you don’t talk to your friends. You talk to your enemies.” Moshe Dayan, Israeli politician and military leader

IN GAZA, the inexorable logic of destruction continues apace. Since the Israeli ground incursion into the Hamas-dominated enclave began on Thursday, the death toll has risen tragically. Sunday was the worst day of this war so far, with over 100 Palestinians and 13 Israeli soldiers killed. Frankly, given the tinderbox the conflict rests upon, these ghastly numbers could be far worse, but for the caution shown by Benjamin Netanyahu’s government. Yet despite the UN following Egypt in calling for a ceasefire yesterday, there is still a real risk that Israel will be dragged into a more maximalist military position, spelling disaster for all sides.

Badly burned by the two prior Israeli wars with Hamas, Prime Minister Netanyahu has tried to thread the strategic needle. On the one hand, he has so far eschewed an overly-ambitious military plan that forces Israel to either re-annex Gaza or to destroy Hamas, ending up with something even worse. On the other, Netanyahu has rejected doing too little, which would force Israel to fruitlessly reinvade again in a few short years to guarantee its security.

Instead, Netanyahu has opted for a very targeted campaign. Previous days of air strikes failed to get at the tunnels Hamas uses to stockpile weaponry (especially rockets) and to launch attacks on Israel itself. The Prime Minister decided these targets must be destroyed on the ground, and that this limited tactical goal would be the primary focus of the Israeli ground campaign. By only the second day of the campaign, the Israel Defence Forces (IDF) had discovered and destroyed over 20 of them.

By geographic definition the tunnels sit athwart the Gaza border with Israel; as such, the IDF’s invasion has been concentrated on sparsely populated agricultural territory, far from Gaza’s densely packed cities. This strategic caution bears out the limited nature of Israel’s incursion, which in turn allows for some hope of a ceasefire.

But we must not kid ourselves. We are staring into the abyss. Buffeted by the right wing of his ruling coalition – with former ally turned increasing critic foreign minister Avigdor Lieberman and economics minister Naftali Bennett egging him on – Netanyahu has also stated that the mission’s scope could be expanded. Israeli hawks are crystal clear as to what this ought to entail: the re-annexation of Gaza and the destruction of Hamas. So far, the Prime Minister has held the line, but his position is shaky. To opt for such a course would lead to perpetual war, another catastrophe for a region that is defined by calamity.

Maddeningly, at this pivotal moment, the US must take the lead, if only because at present there is simply no other country that can arrange a ceasefire, based on the previous accord reached in 2012. The limited deal is simple enough: no air strikes and no invasion if there are no rockets, with Hamas agreeing to police its border and keep more intransigent groups like Islamic Jihad from breaking the fragile truce. While it is certain secretary of state John Kerry’s feverish mind will want to aim at something far more grandiose, this is the best that can be hoped for just now.

And as last week’s aborted efforts by Egypt to arrange a ceasefire make graphically clear, only America can arrange this; and it must. Suspiciously facing a Cairo now hostile to its existence, last week Hamas suicidally rejected a ceasefire based along the 2012 lines. Likewise, regional power Turkey cannot bring the two sides together; as Prime Minister Erdogan rants about Israel committing “genocide”, he is hardly likely to be seen by Tel Aviv as an honest broker. Nor is Europe the answer, as it is almost wholly ignored by all sides, so anaemic has its role become in the region. That leaves only a weary, distracted America, sick of dealing with the place, but in the end being all there is.

The White House must privately but forcefully remind both sides (using Palestinian Authority Leader Abu Mazen as the key go-between with Hamas) that further fighting will not serve their interests. A majority of Israelis rightly do not want to run a sullen Gaza as a colonial fiefdom forever, with the world looking on in horror, nor can Hamas achieve any sort of global public relations “victory”, given that it is spending its time rejecting ceasefire offers. Israeli legend Moshe Dayan was entirely right; the only way to make peace is to talk to your enemies. Failing this, America must talk to both side’s enemies for them.