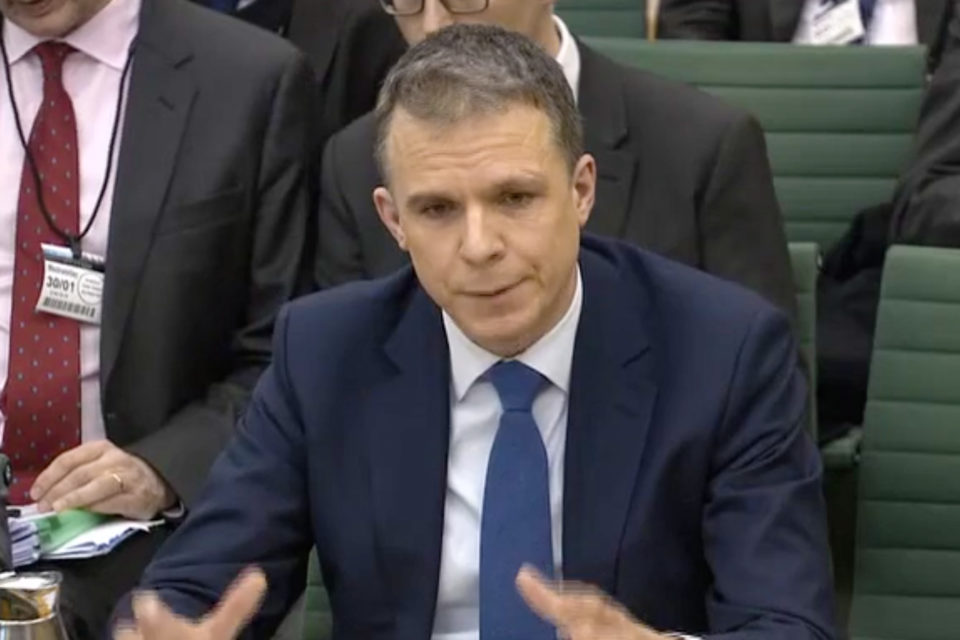 Grant Thornton’s new chief executive clashed with MPs today over whether his firm should detect fraud at companies it audits, in a debate that touched on the industry’s much-analysed expectations gap.

He said Grant Thornton, which is currently the subject of a probe by the sector watchdog for its role in the crisis at cafe chain Patisserie Valerie, was instead saying companies’ accounts were “reasonable” when it conducted an audit.

Dunckley, who took over from Sacha Romanovitch at the start of this month, told MPs: “we are looking in the past and we are not set up to look for fraud.” He said there was a “clear expectations gap, and the audit – even done well – is not delivering on what the market needs.”

“There has to be an acceptance that if there is a sophisticated fraud happening in a business, the audit as is now… may never see it,” Dunckley said.

“In a shop that sells tea and cakes, you’d sort of think that might be spotted,” she said.

Patisserie Valerie revealed a £40m black hole in its accounts, which it said earlier this month had been caused by thousands of financial misstatements. It entered administration last week, and is currently battling to keep stores open. Several shareholders have expressed interest in legal action against the chain.

The discussion on the audit expectations gap is a key focus of a new report into the sector, launched by the government last month and headed up by Sir Donald Brydon, chairman of the London Stock Exchange Group.

Brydon’s report, launched under the codename Project Flora – which was adapted from a study concocted by several industry bodies – will aim to address the disconnect between what auditors do, and what the public expects them to do.

A study released in November by the Association of Chartered Certified Accountants found that a quarter of the public understand what an audit consists of, but nearly half think auditors should be responsible for stopping company failures.

Finding ways of closing the gap is likely to be a key focus for Brydon, who is expected to make his report later this year.