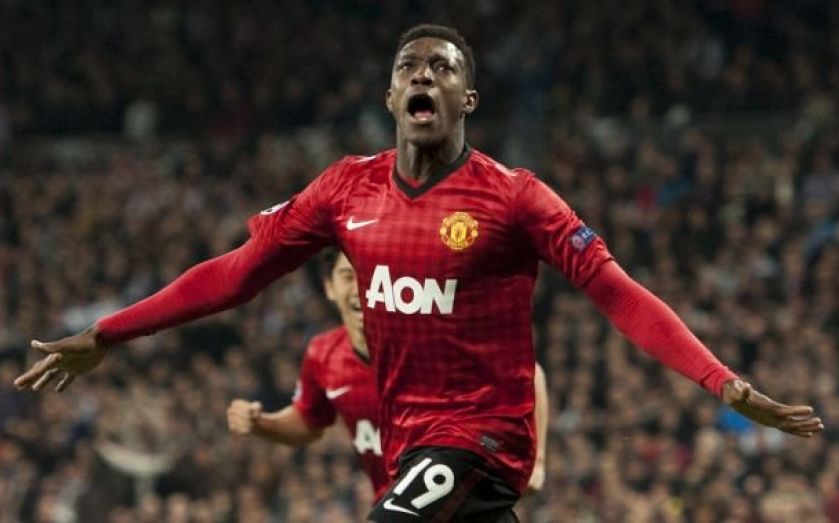 Arsenal spent more money than ever before in this summer's transfer window, forking out £83.8m on five new players, including deadline day addition Danny Welbeck from Manchester United for £16m.
Furthermore, manager Arsene Wenger didn't have to sell any star players in order to fund the splurge. Arsenal received just over £13m in transfer fees on new players this summer, meaning their net spend stands at just under £70m. Only Manchester United have recorded a bigger net spend in the Premier League.
Arsenal’s unprecedented purchasing coincided with a record-breaking summer for the Premier League in terms of cash spent, its clubs spent a massive £861m on transfers.
See every Premier League signing on our interactive map.
The north Londoners’ net spend of £70m dwarfs the previous record set last season of £34.9m, which itself followed two seasons in which Arsenal made more money from selling their best players than they spent on signing new recruits.
After Olivier Giroud was ruled out for four months with a broken leg last week, Arsenal fans called upon their manager to bring in a replacement striker. Arsene duly delivered. Yet the Emirates faithful may have legitimate questions to ask about whether or not Welbeck is the elite striker their side was crying out for.
Danny Welbeck's Premier League goals-per-game ratio is worse than most of the strikers currently on Arsenal's books. In fact, only Yaya Sanogo – who hasn't scored a single Premier League goal – has a worse ratio.
However, like Sanogo, Welbeck is still relatively young and has plenty of time to grow and improve – especially if he gets more action at the Emirates than he was afforded at Old Trafford.
Besides, he's still an upgrade on Yaya Sanogo.
[football_transfer_map]