As the weather heats up, London house prices settle in for a chill 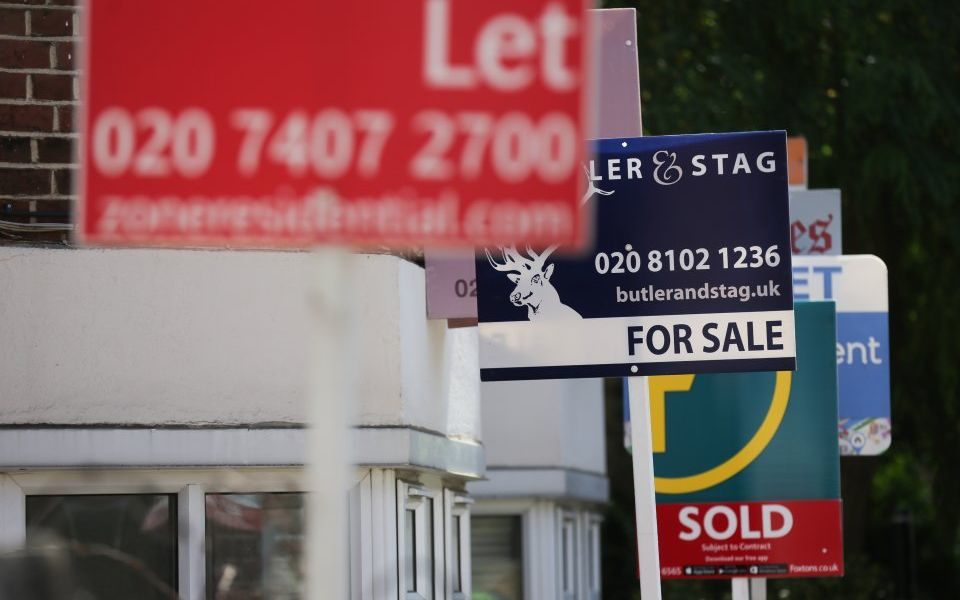 As the often busier spring housing market comes to an end, the price of homes in London has continued to drop, according to a highly regarded report from Rightmove, the UK's largest online real estate company.

The Rightmove house price index shows that new homes on the market this month were priced 0.9 per cent lower than last month.

This represents the largest fall in the price of property coming to market since January, and also means that new sellers in London are marketing their properties at cheaper average prices than a year ago for the 10th month in a row.

At an annual rate, London house prices were one per cent cheaper than a year ago.

The report also showed that there were 16.4 per cent more available property on the market in June compared to this time last year.

Meanwhile, the number of sales agreed to by estate agents in May was five per cent down on May 2017 in London, a slight improvement on the year-to-date figure of 6.5 per cent down.

Miles Shipside, Rightmove’s director and housing market analyst said: “This month sees the largest fall in the price of property coming to market since January, as new-to-the-market sellers recognise that the traditionally busier spring selling season is drawing to a close.

“The end result is that for the tenth consecutive month new sellers in London are marketing their properties at cheaper average prices than a year ago.

“With the normally more active spring buyer market over and with some potential buyers likely to be distracted by summer holidays and World Cup-itis, the goal posts have just moved.”