How wearable tech is set to disrupt business 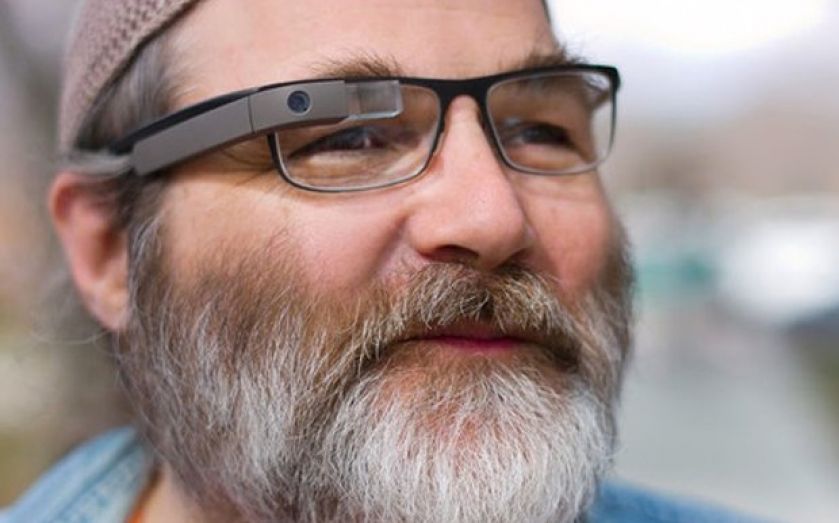 in Barcelona WEARABLE gadgets are set to be one of the most disruptive trends in business over the next 18 months, according to a report from Deloitte yesterday. A range of smartwatches – like Samsung’s Galaxy Fit and Sony’s Smartband – were announced this week at Mobile World Congress, and are among some of the first entries into this new category set to shake up business. “While consumer wearables are in the spotlight today, we expect business to drive acceptance and transformative use cases,” said Deloitte in its Annual Tech Trends report. “The potential is tremendous: hands-free, heads-up technology to reshape how work gets done, how decisions are made, and how you engage with employees, customers, and partners.” Earlier this month Virgin Atlantic became one of the first firms to embrace wearables when it kitted out its concierge staff with Google Glass, the search giant’s wearable smartglasses, enabling staff to greet people by name and start the check-in process. “Wearables as a category is quite young, but the idea that computing power should always be with you is here to stay,” Deloitte’s head of technology, media and telecoms research Paul Lee told City A.M. Arm Holdings, the British chip designer which has provided chip designs for a number of smartwatches, said it has noticed growing interest around wearables among device manufacturers. “People ask when wearables is going to start happening, and we think its actually happening right now. While the use cases aren’t yet entirely clear, low-power and these smaller form factors are dimensions that we’re very strong in,” Arm’s processor division executive vice president Tom Cronk told City A.M.