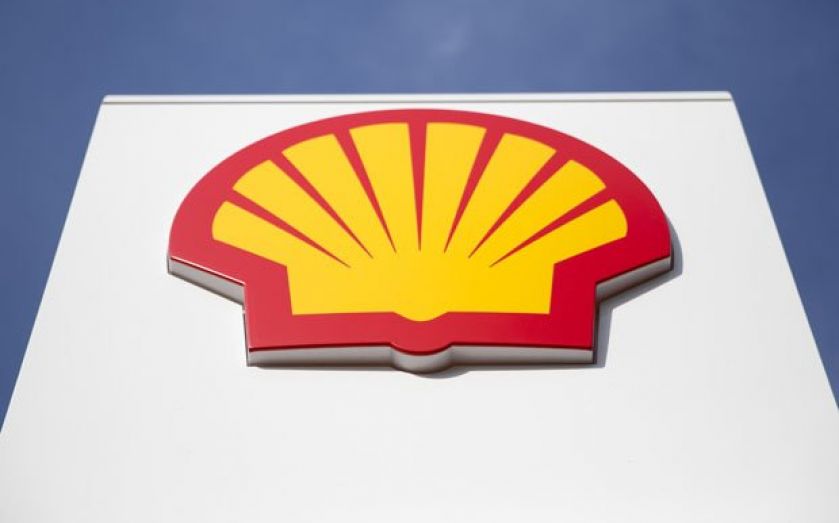 Shares in oil firm Shell fell by 3.32 per cent yesterday after the company announced it had abandoned plans for a petrochemicals plant it was building in partnership with Qatar Petroleum (QP). The company cited “high capital costs rendering it commercially unfeasible, particularly in the current economic climate prevailing in the energy industry”. The global oil market has been struggling for months, and benchmark Brent crude is at a five-year low below $50 a barrel. Shell stated yesterday that both firms had decided not to proceed and to stop further work on the Al Karaana project “after a careful and thorough evaluation of commercial quotations” from engineering, procurement and construction bidders. Shell and QP initiated the project in December 2011, and Shell said the companies had “envisioned the construction of a new world-scale petrochemicals complex in the Ras Laffan Industrial City north of Qatar”. The plant was to operate as a standalone joint venture between QP and Shell, with QP controlling 80 per cent.