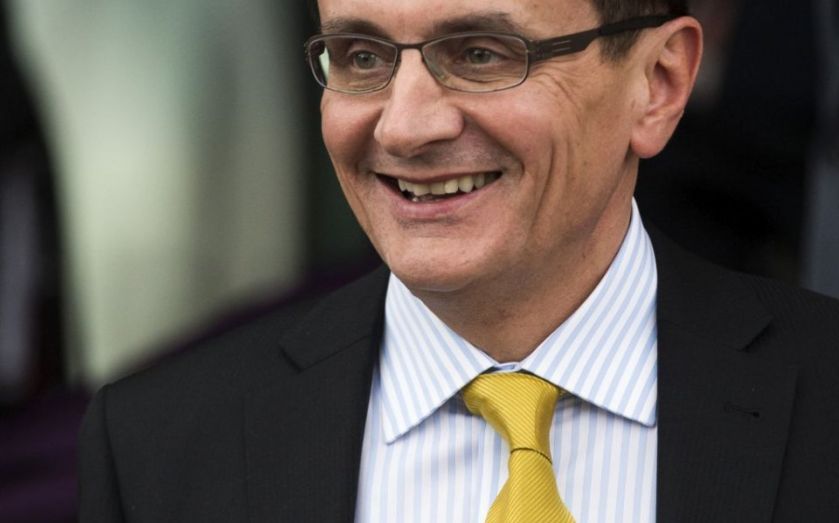 Amid the speculation surrounding the potential takeover of UK pharmaceutical giant AstraZeneca by Pfizer, some facts are now known. Pfizer made an approach to take over AstraZeneca on 5 January 2014. The deal valued the company at around £60bn, which AstraZeneca rejected. On 26 April, Pfizer made a second approach, which AstraZeneca also rebuffed. A further bid was rejected in recent days, and Pfizer now has until 26 May to put up or shut up with a firm offer.

Beyond this, there are many unknowns about Pfizer’s motivation and the consequences that may result if the deal comes to fruition. Labour’s concerns do not arise because this would be a foreign takeover, albeit the largest in UK corporate history. They exist because of the potential impact on jobs and growth in the UK pharmaceuticals industry; whether it protects Britain’s knowledge, research and skills base; and whether it comes with guarantees of long-term investment in the UK.

We are not alone. There are senior voices across business raising the alarm. To some it looks like little more than a tax-planning device. Under Pfizer’s proposal, the deal would result in a UK-incorporated holding company for tax purposes. But it would be listed in the US, with decisions made in New York.

This might please George Osborne in the short term. But it is questionable whether it will secure our prosperity for the long term. We want to see Britain’s pharmaceutical industry thriving, with our nation’s research and development capabilities strengthened. This is crucial for expanding the high-skilled jobs we need to tackle the cost of living crisis, and to earn and grow our way to higher living standards. We need an immediate independent assessment to ensure that the implications for our national economic interest are fully discussed.

Pfizer’s Ian Read has come out swinging, warning ministers against blocking a deal. “The UK faces a choice”, he said. “Do they focus on ensuring there is an educated workforce with the right incentives in place to attract investment, or do they pick winners and losers”. But after Pfizer’s decision to close its R&D facility in Kent in 2011, with the loss of 2,400 jobs, there is justifiable scepticism about its confidence in the quality of the British workforce. So far, Pfizer has given few firm guarantees or assurances on what will follow. For shareholders to make an informed choice and to address legitimate public concerns, Pfizer must set out the detail of its plans. It is welcome that the Science and Technology Committee is launching an inquiry into the potential takeover. I have written to the committee’s chair Andrew Miller to ask whether he will consider calling the chief executives of both AstraZeneca and Pfizer to give evidence.

What would Labour do? It is time to look again at the UK’s takeover regime. We need a stronger public interest test encompassing cases like AstraZeneca, which concern strategic elements of the UK’s science and R&D base. In such cases, there must be a proper assessment of whether a takeover is in the national economic interest before it is allowed to go ahead. We have been considering the merits of such an approach since 2012, long before this potential takeover came into view.

This comes on top of moves we have already announced – giving boards greater certainty to make recommendations based on the long-term interests of the company, by putting the Takeover Code on a statutory footing. Shareholders should have full information, including about what advisers and executives will gain from the transaction. Furthermore, carpet-baggers buying into a company after a takeover has been announced should not be allowed a vote.

We make no apology at all for being resolute in our defence of British business and of a sector where British companies are genuine world-beaters.

Chuka Umunna is shadow secretary of state for business, innovation and skills.