We are taking the first step to challenge university groupthink 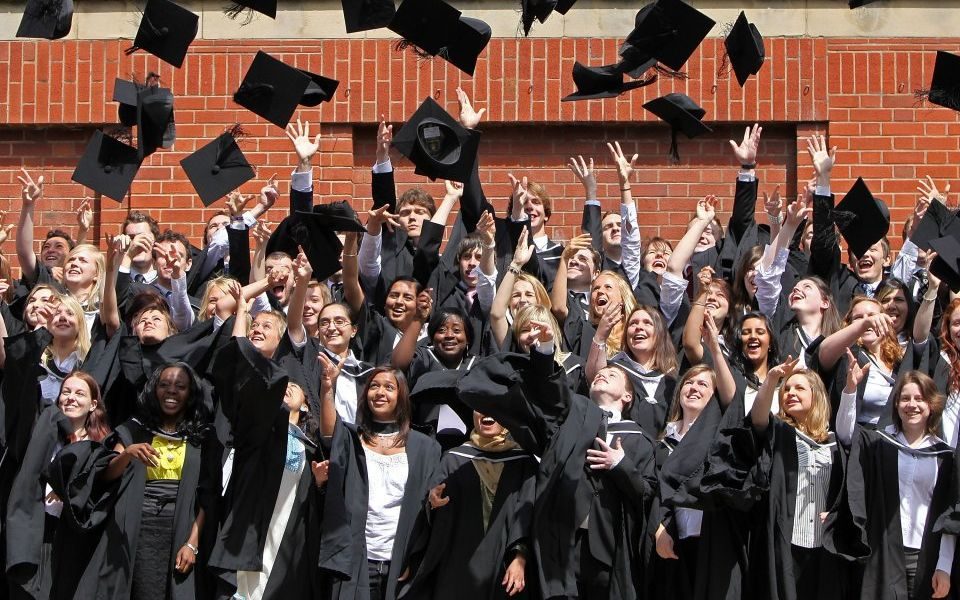 The world of academia may seem remote from everyday politics.

But it would be wrong to conclude that the arguments made by university scholars do not matter for Westminster. In fact, the ideas that dominate in universities at any given time typically go on to strongly influence public debate and policy.

This isn’t surprising, as most people who become councillors and MPs, senior civil servants and policymakers, or who work for think tanks and campaign groups are graduates. The way they look at the world, the presuppositions and perspectives that they bring, will be influenced by the ideas they were exposed to in higher education.

The influence of the academy on its products is becoming starkly apparent if you consider how current political divisions (Brexit, for example) map onto the divide between those who have been to university and those who have not. Increasingly, the great majority of graduates lean one way, while their non-graduate contemporaries lean the other.

This is not to say that one set of views is right and the other wrong – it is very possible that both may be wrong, but in different ways. And the fact that an institution can influence the outlooks of its graduates is not in itself problematic.

The problem is that discussion within academic life is currently overwhelmingly dominated by one particular perspective. We can best describe the typical view as being technocratic, centre-left egalitarianism. The only real alternative perspective comes from more radical kinds of left-wing thinking, like socialism. This is strongly represented in some disciplines and on certain campuses, but remains a minority view outside of university life.

Noticeable by its absence is any major part played by other perspectives or philosophies, such as traditional (Burkean or Oakshottean) conservatism, or classical liberalism. Some individual scholars embrace these positions, but they are generally isolated.

This situation is not good for anybody, even the currently dominant traditions. Ideas that are not challenged or held to account intellectually become sloppy, with weak or bad arguments passing uncorrected.

More seriously, British politics will grow steadily more partial and unbalanced. The way that academic careers work means that such a lopsided predominance of one attitude becomes self-perpetuating and very hard to shift. The challenge is to provide support and opportunities for dissenters from the dominant view.

In the US, there have been efforts from both the left and the right to tackle this. Donors such as Charles Koch and George Soros have given significant sums towards supporting scholars who dissent from the dominant worldview.

Their method has been to support university research centres – extra departmental institutions, attached to a university but distinct from the normal departmental structure. They put on academic events, sponsor research and publications, support young scholars, offer career opportunities, and provide a collegial environment for those whose perspective is in the minority.

There are now many such institutes across the US. So far, the UK has little or nothing to match this.

This is about to change: today, the first UK centre of this kind will open.

The Vinson Centre, launched by the University of Buckingham in collaboration with the Institute of Economic Affairs, will house a centre for economics and entrepreneurship and is dedicated to exploring the whole range of ideas, arguments, and issues associated with the idea of a “constitution of liberty” – that is, the institutions and practices that are essential for the continuation of a free society.

The Centre is looking to provide support for one of the perspectives that is currently underrepresented in academia: that of classic liberalism.

It faces a great challenge, but the task is necessary and the sooner it is undertaken, the better.