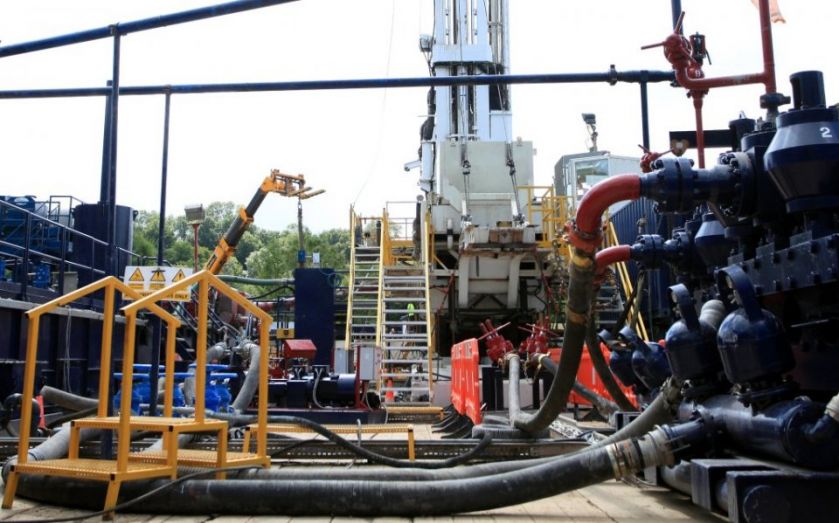 Today the Government announced that it will award 27 new exploration licences, opening up 1,000 square miles of the UK as potential sites for shale gas extraction.

With thousands more people faced with the possibility of having it on their doorstep, the debate on hydraulic fracturing, or fracking, has been well and truly renewed.

Proponents argue that shale gas will lessen the UK’s dependency on imports and is a cleaner, greener option than oil and coal. Indeed, it emits 25-30 per cent less carbon dioxide than oil and 40-50 per cent less than coal per unit of energy produced.

However, environmental groups point to stories of contaminated water and so-called “fugitive emissions” of methane – in other words, unintended leaks of gas.

Robert Howarth and his team at Cornell University caused controversy in the US when they published a paper stating that shale gas is about as polluting as coal because of the amount of methane leaked from both the extraction process and the transport of gas to where it is used.

This is partly because the climate change impact of methane is at least 25 times that of carbon dioxide.

Other scientific groups then published a range of studies attempting to check the leak rate that Howarth assumed by using real world measurements. But these findings can’t just be transferred and applied to the UK. Hydraulic fracturing processes will be different here to the US. For example some practices, such as letting fracking flowback water to sit in evaporation pools that allow the dissolved methane to be released to the atmosphere, have contributed to methane emissions in the US but will not be allowed in the UK.

So far, the UK is yet to take any of its own measurements of emissions from fracking, not least because there are no live shale gas extraction operations available to measure. Without UK based measurements, we don’t know if we will see similar results to those found in the US even, and we certainly can’t make well-informed judgements about the environmental impacts of fracking on our shores.

Pressure is mounting from both sides, and the only way that we can truly engage in an informed debate on shale gas extraction in the UK is to establish the facts.

The National Physical Laboratory (NPL), the UK's National Measurement Institute, has developed several techniques for monitoring emissions and, alongside partners, is undertaking projects to prepare for and measure emissions from UK-based shale operations. One of the projects is going ahead before shale gas operations are live, and will test methane detectors based on emissions that are simulated to act like a gas extraction site.

Without measurements from projects like these, it is hard to have an objective debate, and we run the risk that gas may not be as clean an alternative as we would like – and as it could be.

Performing accurate emission measurements and validating measurement technologies at this early stage is the only way to detect and reduce emissions from shale gas extraction and indeed make responsible decisions about the future of the UK’s energy provision.