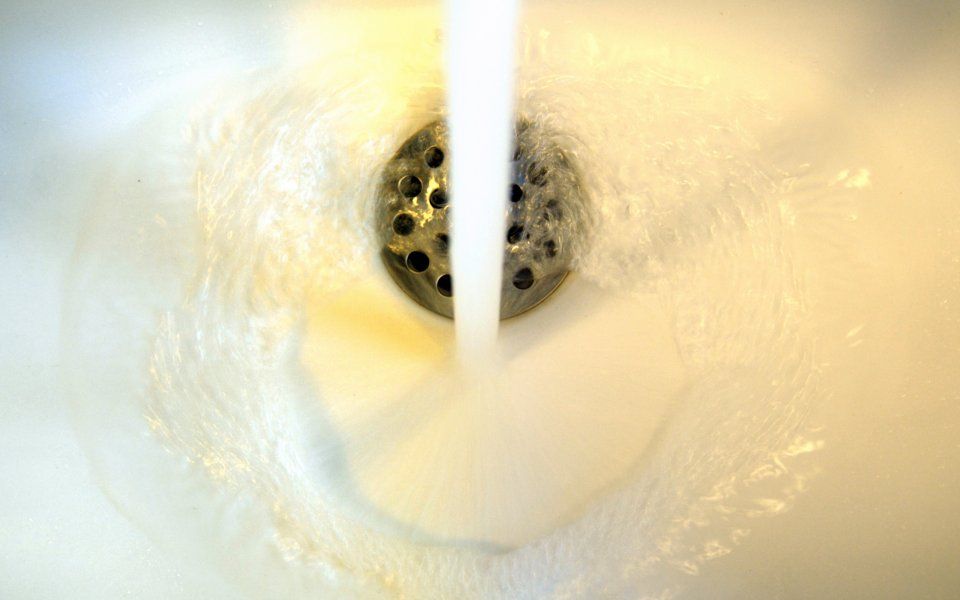 Severn Trent Water said there will be a five per cent reduction in bills in real terms, and United Utilities revealed that customers will pay 10.5 per cent less under plans for 2020 to 2025.

London's supplier, Thames Water, has announced it will invest a total of £11.7bn on improving infrastructure, service and efficiency with £2.1bn ring-fenced to reduce leakage, but bills will be unchanged.

Thames Water chief executive Steve Robertson said: “Our proposals are ambitious, well-costed and widely-supported by our customers, who agree we should prioritise the most vulnerable.

"Bills will be flat in real terms over the five-year period and our shareholders will receive annual distributions of around £20m as we prioritise investment on significantly improving service."

Robertson confirmed he has deferred his £3.75m bonus as his company sets out to improve customer service.

Ofwat will screen the five-year business plans before publishing an initial assessment at the end of January next year.

"From now until January 2019, we’ll pore over each and every business plan and we’ll be looking for evidence that they are robust, ambitious and, crucially, that they have been shaped by customers.

"All companies have had an opportunity to develop high-quality plans, but where plans aren’t sufficiently ambitious or stretching, we’ll step in to protect customers and the environment.”