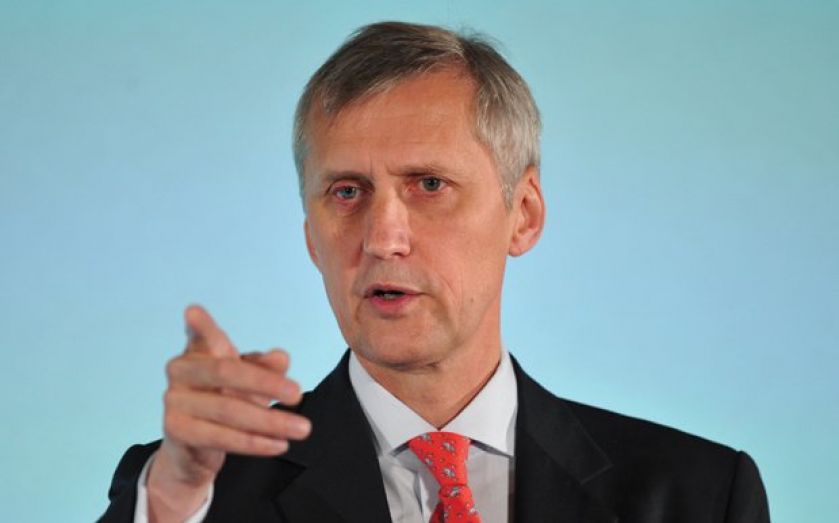 THE CITY regulator failed to respond to calls from the Bank of England to clarify details of a looming insurance probe that wiped billions of pounds off the sector last month, adding renewed pressure to under fire officials yesterday.

Representatives from the Prudential Regulation Authority, a division of the central bank, contacted the Financial Conduct Authority (FCA) on the morning of the insurance market meltdown urging it to clarify the extent of the probe, a source said.

It took six hours after the markets opened before a statement was finally issued, after shares in leading insurers had plunged.

While PRA chief executive Andrew Bailey is understood to have stopped short of telephoning FCA boss Martin Wheatley directly, representatives from the chief executive’s office made numerous calls to the organisation seeking clarification.

The delay in the time taken to issue a statement will be a key area of inquiry when an impending investigation is launched into the bungled announcement.

An independent law firm is to be appointed to lead the investigation, which will be undertaken in conjunction with the FCA board, on which Bailey sits.

The intervention of the PRA comes amid intense criticism of the FCA by figures such as chancellor George Osborne and the Association of British Insurers. Osborne wrote to the FCA last week while the ABI issued a statement which called the events “very serious”.

The ABI’s statement is being seen as a call for help from the insurance industry to the government, after insurers took a battering as a result of new measures brought in by the chancellor in his Budget in March.

One top insurer was recently advised that the FCA broke market abuse rules when it selectively briefed details of the insurance probe to a journalist at the Telegraph last week. The FCA insurance probe is set to examine historic policies.