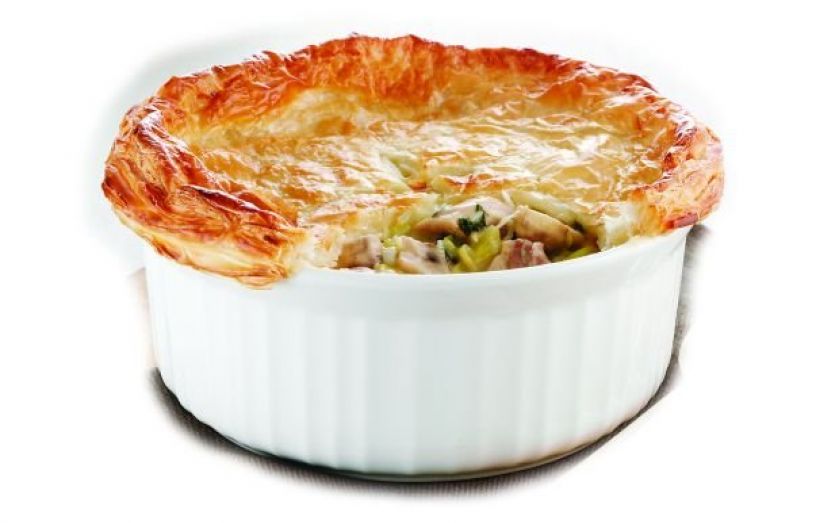 The competition watchdog has threatened to launch an investigation into Pork Farms’ acquisition of rival Kerry Foods over fears that the new company will have its fingers in too many pies.
Pork Farms, which makes scotch eggs, pies and sausage rolls for the major supermarkets including Marks & Spencer bought Kerry Foods’ chilled savoury pastry business this summer, creating one of the biggest players in the market.
The Competition and Markets Authority (CMA) is concerned that with only one or two other large suppliers to compete with, pies and pasties will become more expensive and consumers will have less choice.
It said the deal will be referred for an in-depth investigation unless Pork Farms offers “acceptable undertakings”, such as selling off asset, to address its concerns.
The Nottingham-based group, which has five days to respond to the watchdog, said: “We are obviously disappointed with the CMA’s decision…We are currently assessing the CMA’s findings and will be working closely with them to determine next steps.”
Private equity group Vision Capital bought Pork Farms in 2007 and has since invested £30m expanding its facilities. The group reported sales of £152.2m in the year to March 2013.

THE PORK MARKET IN THE UK IS BIG BUSINESS 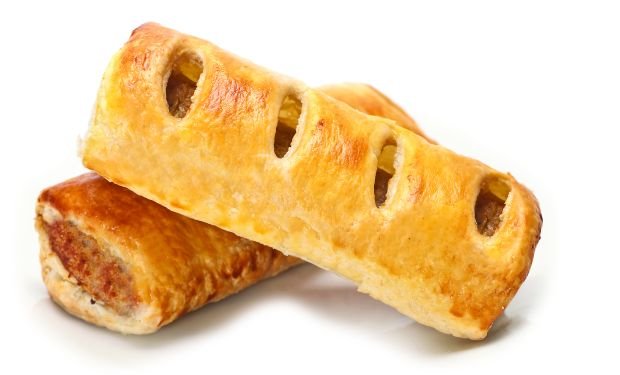