Office for Budget Responsibility lays out challenge to state spending 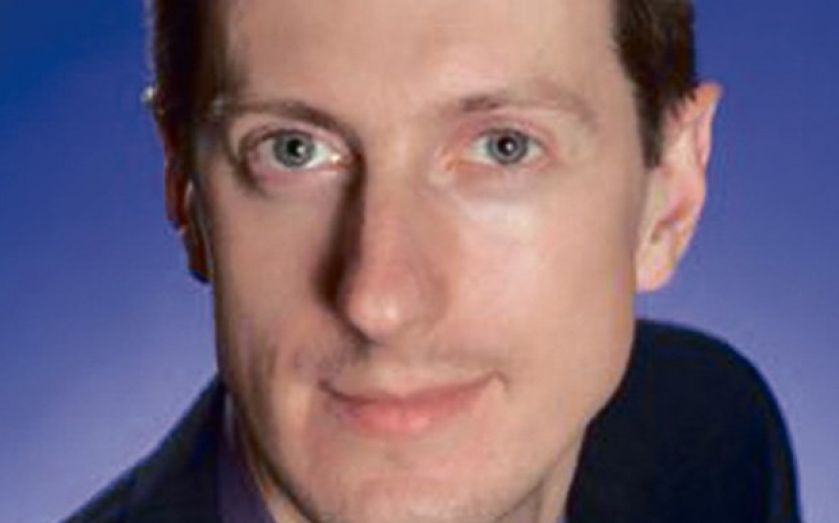 The government's immense liabilities and the long-term challenge to public finances were laid out in an official report yesterday.
According to the Office for Budget Responsibility (OBR), gross liabilities of the government climbed significantly during 2012-13, rising by £276bn to £2.893 trillion, an increase of nearly a tenth.
Most of the increase was attributed to a hike in the expected value of future public sector pension payments, which rose by £166bn to £1.172 trillion.
The ageing population is the largest factor putting pressure on public spending. The watchdog expects that by the 2030s, public sector net debt will begin to rise again as spending associated with an increasingly elderly population begins to climb.
Health spending is expected to in­crease from 6.4 per cent of GDP in 2018 to 8.5 per cent in the 2060s, during which time state pension spend­ing and long-term social care costs are forecast to rise by 2.4 and 1.1 percentage points respectively as a share of GDP.
“Even this projection is based on the heroic assumption that productivity improvements in healthcare will be the same as in the rest of the economy over the next five decades. More realistic assumptions about health productivity growth would see public debt explode to over 200 per cent of GDP,” said Philip Booth, of the Institute of Economic Affairs.
The forecasts for public sector debt are also particularly sensitive to changes in interest rates. If rates on UK government bonds were one percentage point higher than the OBR expects, this could raise the national debt by 10 percentage points as a share of GDP.
If interest rates were one per cent lower, it could have the opposite effect, reducing the stock of debt by a tenth against the size of the economy.

Gross liabilities of the government climbed significantly during 2012-13