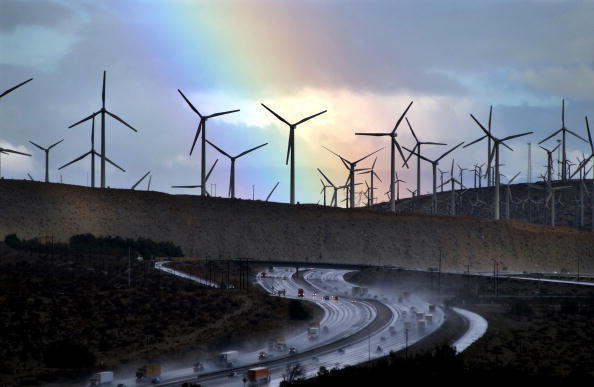 Fund managers have been called upon to think green by a new code that calls for investment firms to focus on “sustainable benefits for the economy, the environment and society”.

Climate change has appeared as a key governance concern in the Financial Reporting Council (FRC) framework for the first time, as the watchdog tries to push companies to focus on “long-term value”.

Newly-appointed FRC chair Simon Dingemans said the new code “marks a step-change in the expectations for investors” and “strengthens the UK’s standards of governance, transparency and clear reporting”.

The FRC – which is the UK’s regulator for governance and audit – has expanded its latest Stewardship Code to asset owners including pension funds and insurance companies, in an effort to “align the approach of the whole investment community in the interests of end-investors and beneficiaries”.

A shifted focus to the outcomes of investment practices is a key change in the new code. That was a key proposal made by Sir John Kingman, who issued a highly-critical report into the FRC’s practices last year that accused the watchdog of failings in its regulation of the audit sector. Kingman is understood to support the new proposals.

It based around 12 key principles for asset owners and managers, and a further six for service providers. They are aimed at setting standards, but firms are given leeway to meet the expectations “in a manner that aligns with their own business model and strategy”.

The newly-released code says: “Environmental, particularly climate change, and social factors, in addition to governance, have become material issues for investors to consider when making investment decisions and undertaking stewardship.”

It adds: “The code also recognises that asset owners and asset managers play an important role as guardians of market integrity and in working to minimise systemic risks”.

It was announced in March that the FRC will to be scrapped and replaced by a new regulator, The Audit, Reporting and Governance Authority, following Kingman’s proposals.