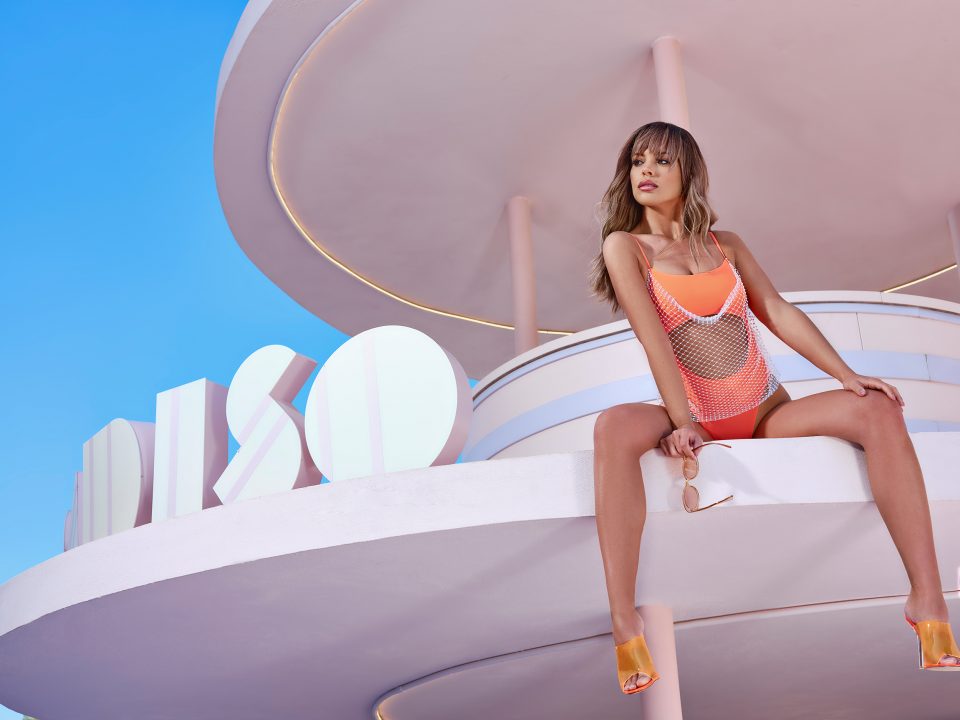 The advertising watchdog has censured retailers Boohoo and Missguided over adverts that contained “offensive” and “socially irresponsible” sexual references.

In an online video ad for women’s fashion brand Missguided, young women in swimwear were depicted in “seductive poses”, including one shown with a strawberry between her lips.

“If you plan on wearing clothes this summer we’ve got you covered… kind of,” the on-screen text read.

Complainants said the ad, which appeared during ITV’s Love Island, was overly sexualised and objectified women.

Separately, a marketing email sent to customers by rival Boohoo contained an image of a female model wearing a beige jacket accompanied by the words “send nudes”.

The Advertising Standards Authority (ASA) received a complaint stating that the ad was socially irresponsible due to its reference to requests for sexual photos.

The watchdog upheld both complaints and ruled that the adverts must not appear again in their current forms.

Missguided defended its TV advert, stating that the imagery was merely “motifs used to create a lifestyle brand” and argued that its ad was not dissimilar to the opening titles and content of Love Island instead.

However, the ASA ruled that some of the images were “highly sexualised” and did not even depict the clothing being advertised

“We considered that the cumulative effect of the scenes meant that overall, the products had been presented in an overly-sexualised way that invited viewers to view the women as sexual objects,” it said.

While the watchdog acknowledged similarities between the ad and Love Island, it said some viewers would still be offended by the campaign’s portrayal of women.

Boohoo also disputed the claims, arguing that its use of the word “nude” was intended solely to refer to a colour scheme. It added that that email was only sent to people who had agreed to the firm’s terms of use, which stipulate that an individual must be at least 18 years old.

But the ASA said the expression “send nudes” was likely to be understood as a reference to sexual photos and that many of the email recipients may have misreported their age and been under the age of 18.

It concluded that the ad was socially irresponsible as it was aimed at a relatively young audience that could be harmfully affected by pressure to send sexual images of themselves.