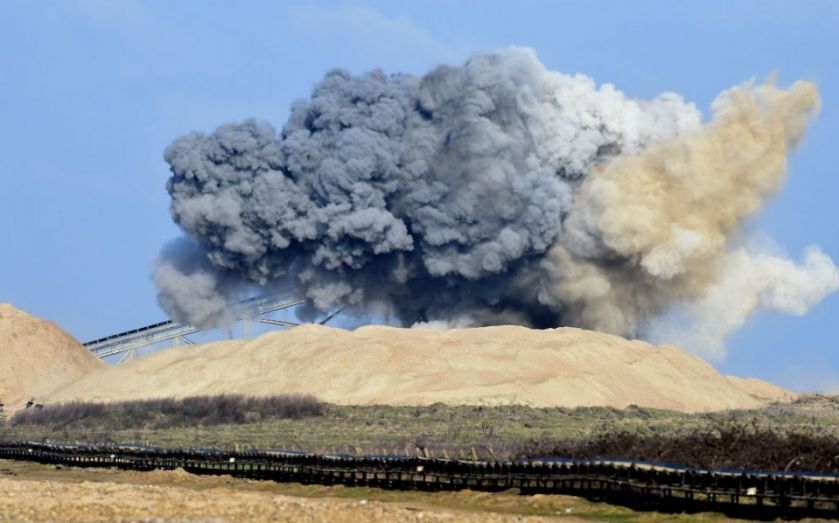 The unexploded WWII bomb discovered at a building site near Tower Bridge has been safely destroyed by the army after being removed from Bermondsey by bomb disposal experts.

The 5ft long, 1,000lb explosive was taken to the Isle of Grain in Kent, where the device was detonated at 7.30am today.

The controlled explosion was filmed by BBC South East and shows the resulting cloud of smoke created by the blast.

A 1,000lb Second World War bomb has been detonated in Kent this morning. It was a German air-dropped bomb and was detonated on the Isle of Grain.

Soldiers of 11 EOD Regiment RLC destroyed the WW2 Bermondsey #bomb at 7.30am today at a site in Kent pic.twitter.com/eYJHTkiBFB

Simon Hughes, the MP for Bermondsey, has warned the capital needs wide-ranging contingency plans to deal with the situation arising again as a result of the multiple regeneration projects going on across the city. 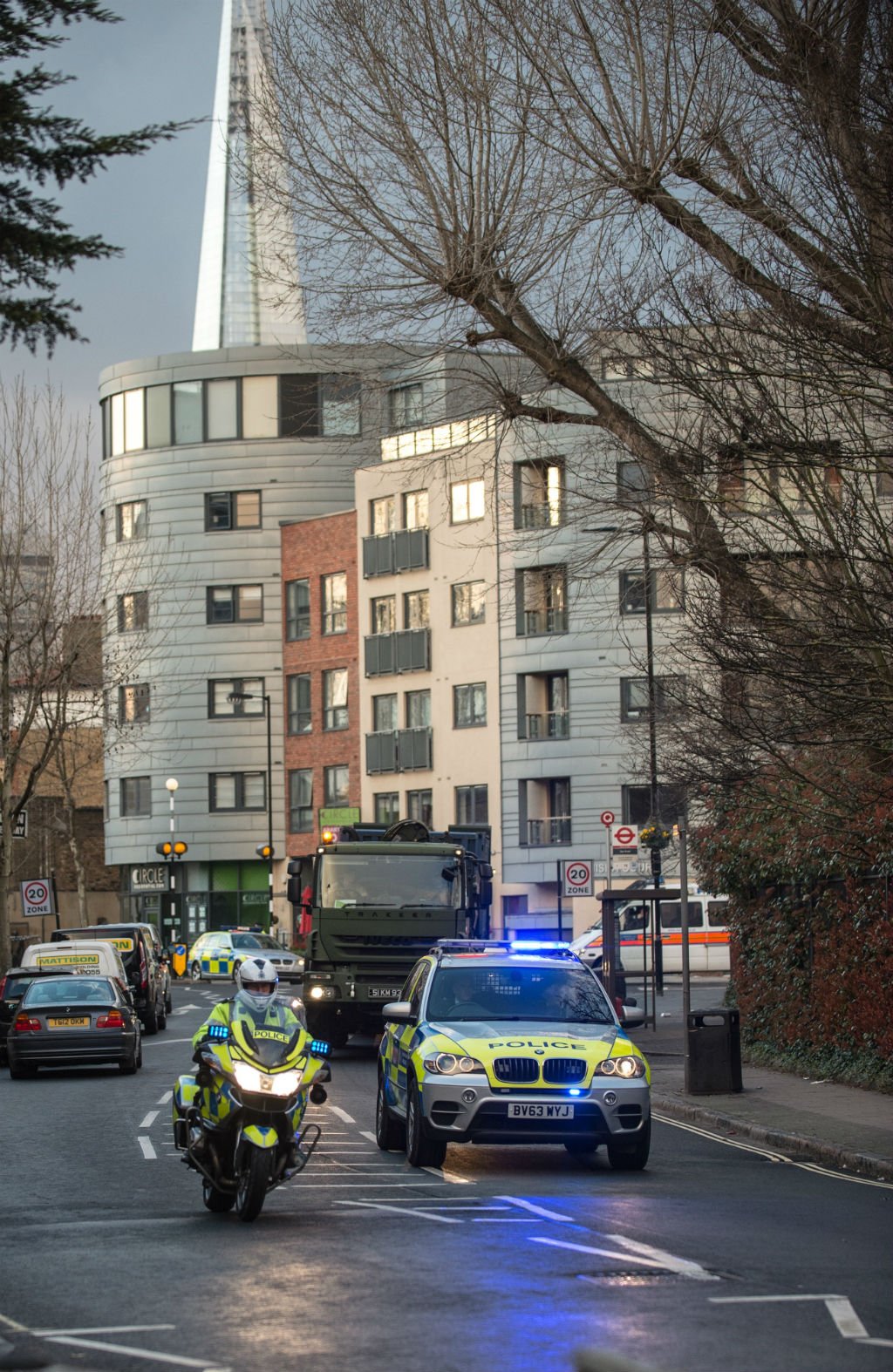