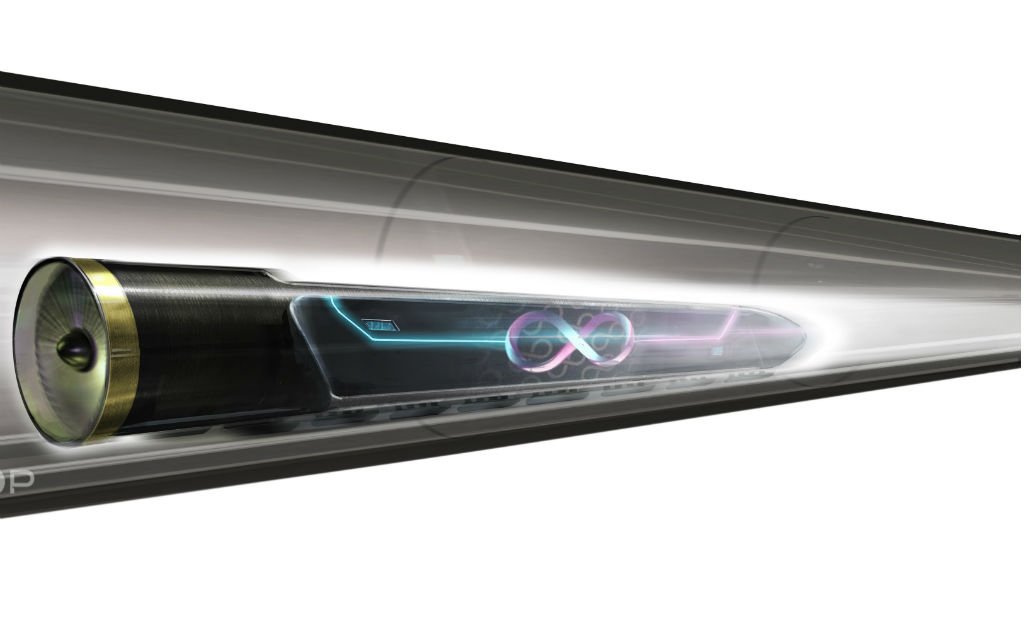 One of the firms working on Hyperloop has revealed how the technology will work to transport people at hundreds of miles an hour in levitating pods.

It uses a passive magnetic levitation, a step forward from the maglev technology used by high speed trains such as Japan's bullet train, to carry passengers at up to 760 mph – faster even than a plane – and which could reduce travel time from New York City to Washington DC to just 30 minutes.

“Utilising a passive levitation system will eliminate the need for power stations along the Hyperloop track, which makes this system the most suitable for the application and will keep construction costs low,” said Bibop Gresta chief operating officer of Hyperloop Transportation Technologies (HTT).

“From a safety aspect, the system has huge advantages, levitation occurs purely through movement, therefore if any type of power failure occurs, Hyperloop pods would continue to levitate and only after reaching minimal speeds touch the ground.

The technology was developed by Lawrence Livermore National Labs (LLNL) and HTT, which is one of the firms developing the Hyperloop concept, thought up by entrepreneur Elon Musk.

Watch how it works below.