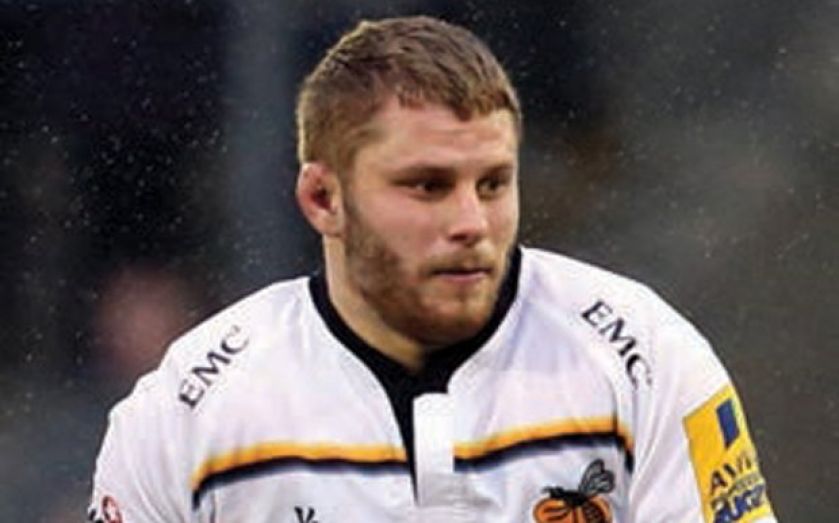 Wasps crossed the line six times in the 12-try thriller as flanker Thomas Young twice powered over along with Will Helu, Sailosi Tagicakibau, Guy Thompson and a penalty try, while Alex Lozowski returned a perfect conversion rate.

A last-minute Miles Normandale try, his second of the afternoon, saw Cardiff edge proceedings 45-42 and second-placed Wasps now have to win at Northampton next weekend and hope Cardiff beat group leaders Leicester in order to qualify from Pool Three.

“There was a swing in fortune when we took off some of our more senior players but you’d think a lead of that nature would certainly be sufficient,” said Davis. “It’s very disappointing to lose our unbeaten record at the Ricoh, especially when in a commanding position and then serve up a second-half performance of that nature.”

London Welsh assistant coach Matthew Ferguson, meanwhile, insisted his players had only themselves to blame after losing 20-15 to Saracens at the Kassam Stadium and blowing their chances of ending a 21-match losing streak.

The Exiles appeared on course to banish their miserable run and were leading 15-14 with 20 minutes remaining courtesy of two tries from No8 Opeti Fonua, before Saracens’ Ben Spencer struck late penalties to seal victory.

“Massive frustration,” said Ferguson. “We were our own worst enemies out there. It wasn’t a game where a number of top class internationals cut us apart. We beat ourselves.”

Saracens skills coach Joe Shaw was relieved his inexperienced outfit managed to navigate the clash and grind out a performance against an opposing side which included the likes of Olly Barkley, Tom May and Fonua. He said: “I have to say, with regards to what London Welsh put out, on paper it looked very intimidating. This particular group have proved why our club is so special.”