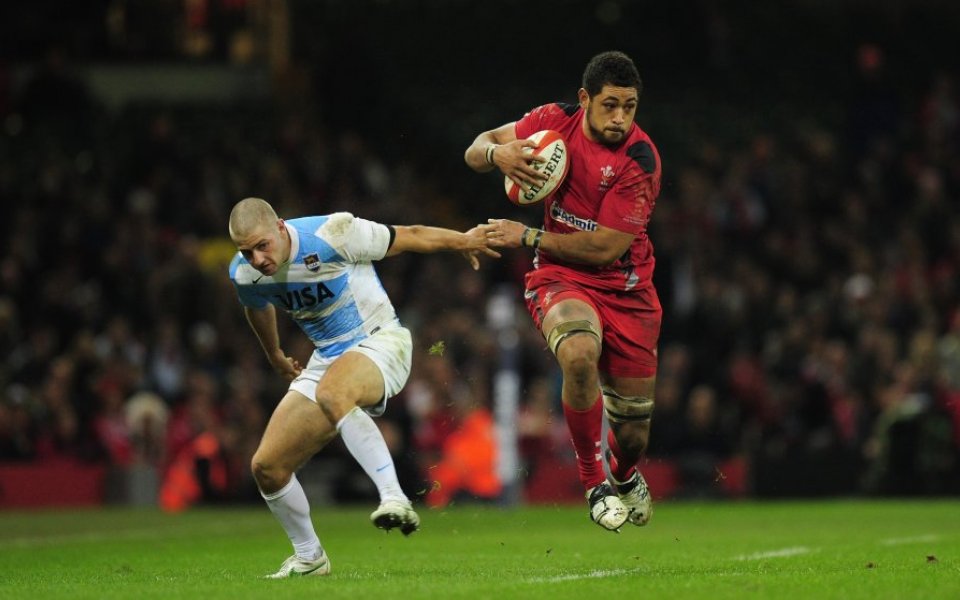 The Dragons had sought to release the 24-year-old forward, whose contract runs out next summer, but under the funding agreement for Welsh domestic rugby, Gatland has to approve international players moving outside of Wales.

“Although there are circumstances under which moves out of Wales by experienced players can be sanctioned, Taulupe’s status as a player and importance as a role model means we would like him to be playing his rugby here,” said Welsh Rugby Union chief executive Martyn Phillips.

Leicester Tigers, meanwhile, have completed the signing of former South Africa captain Jean de Villiers, who will link up with the Welford Road club at the start of December. The 34-year-old is South Africa’s most-capped centre with 109, and was part of their World Cup-winning squad in 2007.