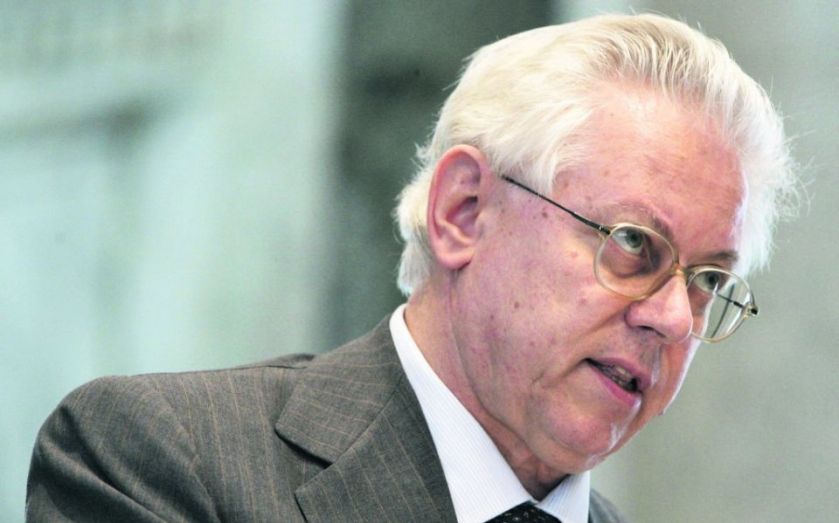 Alliance Boots has been caught in a tit-for-tat row with Labour after boss Stefano Pessina accused the party of being anti-business.

Pessina, who is executive chairman of Alliance Boots, which merged with US chemist Walgreens, attacked Labour’s policies for being “not helpful for business, not helpful for the country and in the end, it probably won’t be helpful for them”. In an interview, he went on to warn: “If they acted as they speak, it would be a catastrophe.”

Labour’s shadow business secretary Chuka Umunna hit back, saying: “It is important that the voice of business is heard during this General Election campaign, not least on Europe. But the British people and British businesses will draw their own conclusions when those who don’t live here, don’t pay tax in this country and lead firms that reportedly avoid making a fair contribution in what they pay purport to know what is in Britain’s best interests.”

The row follows comments by Institute of Directors director-general Simon Walker last week that, under Miliband, the Labour party had lost “the hard-won respect of the City of London” because of plans for higher top rate income tax, a mansion tax and energy pricing.

Last night Alliance Boots said Pessina’s comments had been “taken out of context”, adding: “Stefano Pessina was expressing his personal views only and is not campaigning against Ed Miliband or the Labour party.” The statement added: “Prior to completion of the merger with Walgreens in December 2014, the corporation tax paid by Alliance Boots was 40 per cent higher in 2013-14 than in the prior year, at £90m. Cash taxes paid were also over 50 per cent higher in 2013-14 than those paid in its last year as a publicly listed company. Overall, the total amount of tax paid in the UK, including business rates, national insurance and corporation tax, was around £550m in 2013-14.”