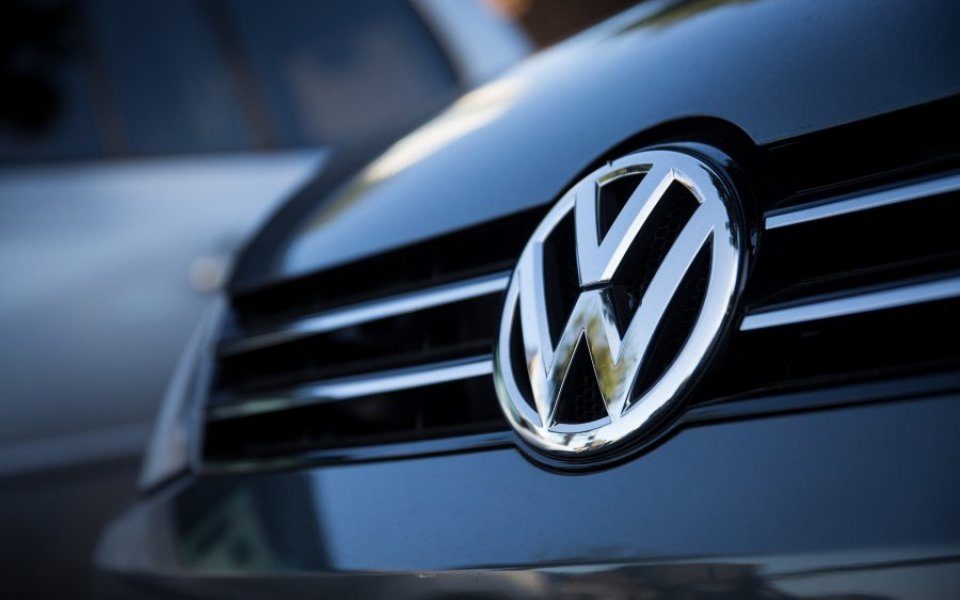 The knock-on impacts of the Volkswagen emissions scandal are potentially fatal, according to a new study published in the journal Environmental Research Letters.

In the US alone, an estimated 60 people will die up to 20 years prematurely because of the extra toxic pollution that has already been released by the German carmaker's cheat engines.

In September, the company admitted it had fitted its diesel vehicles with software designed to dodge emissions tests. The vehicles were sold between 2008 and 2015, and around the world an estimated 11m cars are affected, including 482,000 in the US.

The company has promised to recall all the affected cars from the start of next year – but even so, the excess fumes released since they first hit the road seven years ago will have taken its toll, the scientists from Harvard and MIT warn.

“We all have risk factors in our lives, and excess emissions is another small risk factor,” said Steven Barrett, lead author of the study.

If you take into account the additional risk due to the excess Volkswagen emissions, then roughly 60 people have died or will die early, and on average, a decade or more early.

He added that for every kilometre driven, this number is about 20 per cent of the number of deaths caused by road transport accidents in the US.

The report also predicts there will be an extra 31 cases of chronic bronchitis and 34 hospital admissions for respiratory and cardiac conditions as a result. Overall, the additional healthcare and social costs will amount to $450m in the US.

The report stresses the urgency with which VW must recall the vehicles, because if the cheat engines are still operating in the US by the end of 2016, they believe the death toll will rise to 200.

The investigation looked solely at health impacts in the US, but they shed light on the dangers faced by everyone else in the world – there are an estimated 1.2m affected vehicles in the UK, which is more than double the US's number.