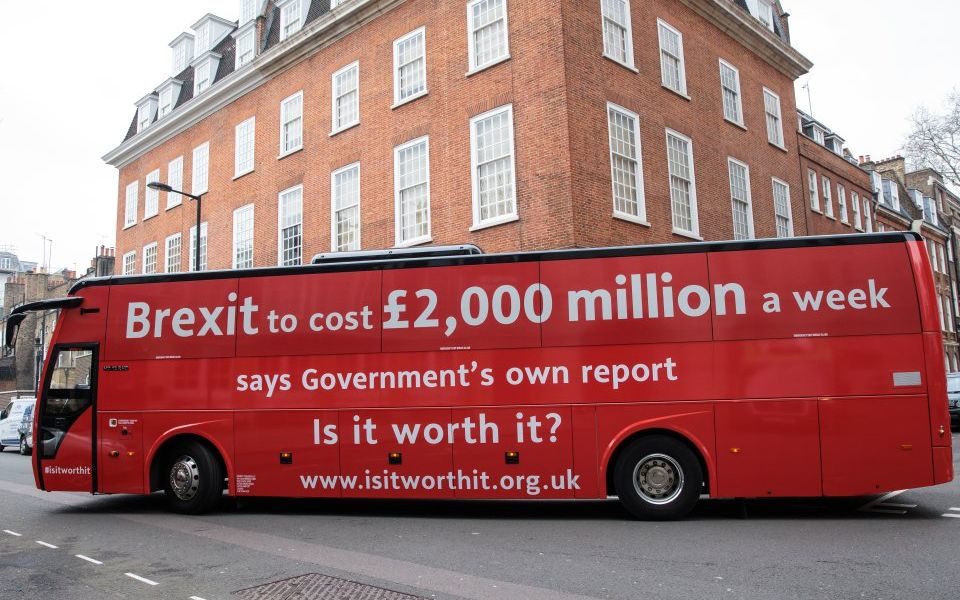 Vote Leave has been fined £40,000 for sending out thousands of unlawful text messages in the run up to the 2016 EU referendum.

The official pro-Brexit group sent 196,154 unsolicited messages promoting its aims, with most texts containing a link to its website, an investigation by the Information Commissioner’s Office (ICO) found.

The probe also discovered that Vote Leave could not prove that the recipients of the messages had given their consent.

Vote Leave told the ICO that it had deleted the information, which it claimed to have gathered through website enquiries, individuals responding via text to promotional leaflets and from entrants to a football competition, following the referendum.

Details of the phone numbers the spam messages were sent from, the volume of messages sent and the number of messages received were also deleted.

ICO director of investigations Steve Eckersley said: “Spam texts are a real nuisance for millions of people and we will take action against organisations who disregard the law.

Read more: TP Icap to move staff out of the City in a no-deal Brexit

“Direct marketing is not just about selling products and services, it’s also about promoting an organisation’s aims and ideals.

“Political campaigns and parties, like any other organisation, have to comply with the law.”

Vote Leave said that fewer than 20 people made complaints about the text messages sent during the campaign, and alleged that the complaints were driven by political purposes.

In a statement the group said: "Both during and after the referendum, Vote Leave complied with both the letter and spirit of the law.

"We have exchanged 46 letters with the ICO since the referendum, most of them refuting conspiracy theories peddled by people unhappy with the referendum result.

"To be fined £40,000 for fewer than 20 complaints which they were aware of over two years ago, shows their desperation to pin something on us after we had rebutted all of their other ludicrous theories.”