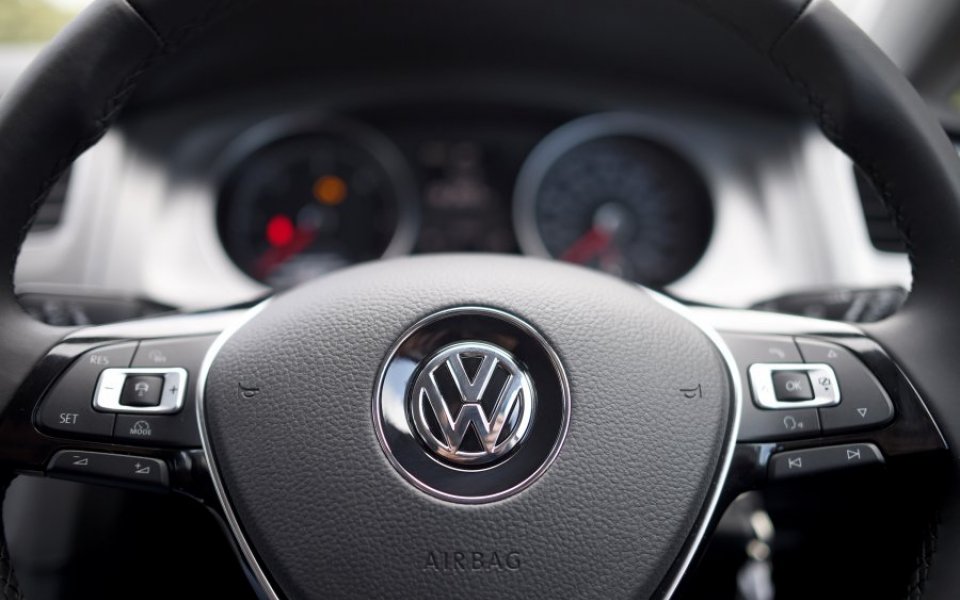 Volkswagen has drastically reduced its count of how many vehicles' CO2 emissions were inaccurate, sending shares up more than three per cent.

"Following extensive internal investigations and measurement checks, it is now clear that almost all of these model variants do correspond to the CO2 figures originally determined," the company said in a statement.

"This means that these vehicles can be marketed and sold without any limitations,"

"The negative impact on earnings of €2 billion that was originally expected has not been confirmed. Whether we will have a minor economic impact, depends on the results of the re-measurement exercise," it added.