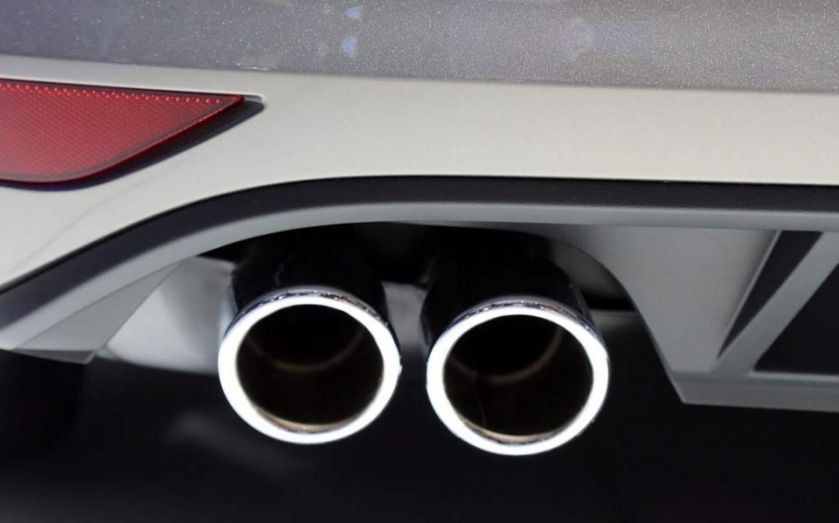 Embattled carmaker Volkswagen has been cut from the leading Dow Jones Sustainability Index (DJSI) due to the fallout from its emissions scandal.

From the close of trading on October 5, Volkswagen will no longer be part of the index according to its organisers RobecoSAM and S&P Dow Jones Indices. The DJSI benchmarks companies on social, economic as well as environmental factors.

"A review of VW’s standing in the DJSI was prompted by the recent revelations of manipulated emissions tests," the organisers said in a statement.

The carmaker has admitted to US regulators that more than 11 million cars were equipped with software designed to evade emissions tests. Volkswagen has since said it expects to set aside €6.5bn (£4.7bn) in its third-quarter accounts to help cover the costs of the scandal.

"The DJSIC reviewed the situation and ultimately decided to remove the company … as a result, VW will no longer be identified as an industry group leader in the 'automobiles and components' industry group," it said.

Shares in Volkswagen were trading down one per cent in Frankfurt today.