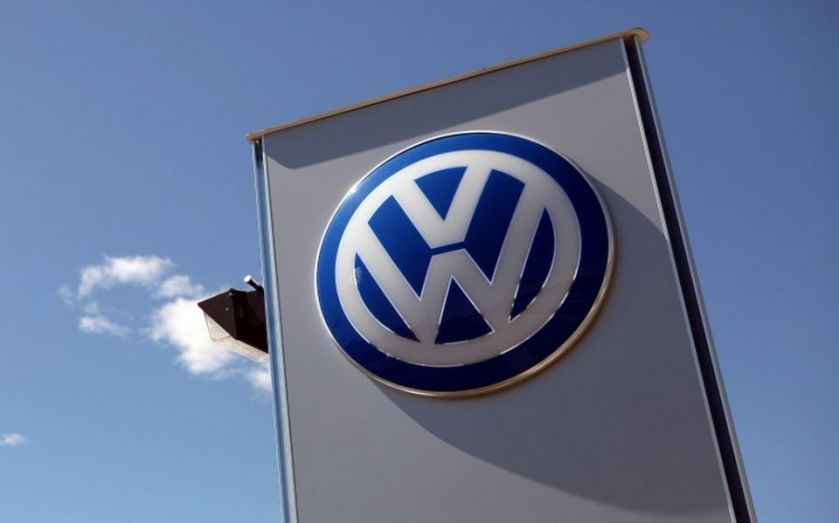 Credit ratings agencies Standard & Poor's (S&P) and Moody's have both warned over the credit rating of embattled carmaker Volkswagen.

"We expect Volkswagen to incur substantial remediation costs to correct the engines of the cars affected and potentially face material fines from regulators. " analysts at S&P said.

"Criminal charges in the US may also follow. We expect the group's leverage metrics to be constrained by this charge, and for cash flow to reduce as these expenses are incurred."

Meanwhile, Moody's said that the reputational damage from the worst scandal in Volkswagen's 78-year history could ultimately affect the company's future earnings.

Read more: Group claims BMW emissions higher on the road than in tests

Volkswagen is submerged in a global scandal after admitting to US regulators that its cars were equipped with software deigned to evade emissions tests. The company since said it expects to set aside €6.5bn (£4.7 billion) in its third-quarter accounts to help cover the costs of the scandal.

Yesterday credit ratings agency Fitch said it had placed Volkswagen on "negative watch" until the full scale of the emissions scandal becomes clearer. Fitch said this reflected damage to the group's brand, the impact from potential fines, recall costs as well as legal claims.

The company's shares closed down 2.7 per cent to 111.75p per share in Frankfurt today after Reuters reported three more company execs are on the way out. Chief executive Martin Winterkorn resigned yesterday after accepting responsibility for the diesel emissions scandal.